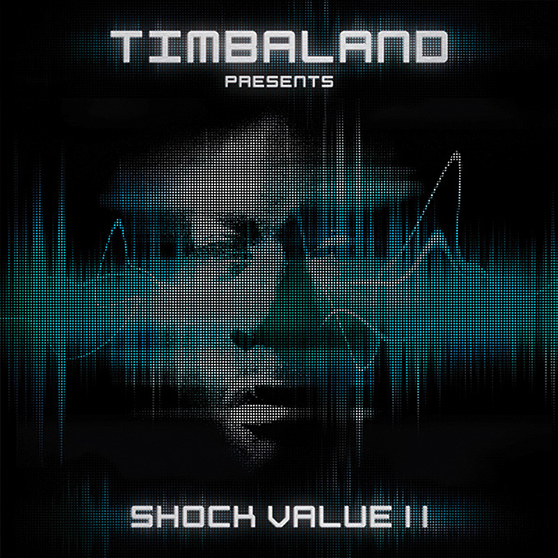 For a while we here at nappyafro have been kicking around the idea of having an alternative way of doing albums reviews. Yea, we’re still doing the track-by-track reviews for albums that deserve them. But one way to not have your album reviewed in-depth by us is having Hannah Montana on the tracklist. That brings me to introducing our new review column: FFWD’s.

I reviewed Timbaland’s first Shock Value when it was first released and looking back now, it was a mistake. Even though Tim’s roots are in Hip-Hop and R&B, it’s safe to say he’s not aiming for those audiences anymore and going directly for Pop. That’s not to say that Tim can’t produced anymore, this man changed up the game with his talent. The songs on Shock Value 2 with Brandy (aka Bran’ Nu) like “Meet In Tha Middle” or the awesome “Say Something” featuring Drake are enough to give this album a try (What happened to the Jay-Z & Keri Hilson track?). And maybe if you wanna go outside of the R&B/Hip-Hop realm, you can check out the tracks with Daughtry, Katy Perry, The Fray, or Miley Cyrus.

Bottom Line:
While I still got crazy respect for Timbo’s skills, the electro club vibe here is definitely not my thing. I’ll probably just keep one or two tracks and dump the rest. But that’s just me.