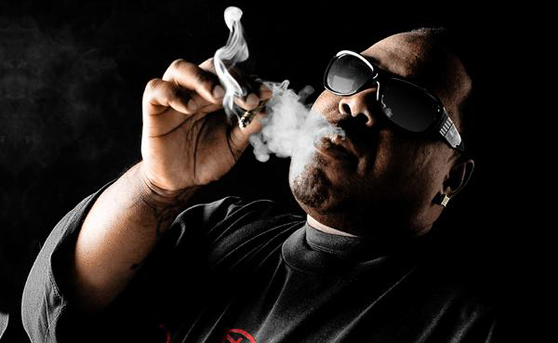 The year was 1999 and I was in Savannah, GA visiting some family when I heard that 8ball Eightball & MJG were going to be performing at a club called Frozen Paradise. Being the HUGE Ball & G fan that I am, I was there! All day long I was so hype about seeing the duo, so I made sure I knew all the words to the songs they had.

FAST FORWARD to showtime…we are standing outside preparing to go in when Eightball walks up. I was SHOCKED! Eightball was short! This couldn’t be the guy that made “Mr. Big”! In my mind I thought Eightball was a tall fat dude, never did I think that he was a short, fat dude! Alas, when the music came on and they broke into one of my faves “9 Millimeter Boys”, the shortness faded to the background as I rapped along with them. I can’t lie and say I wasn’t throwed for a second, but after the show was over, I understood why the duo will forever be Down South Legends!