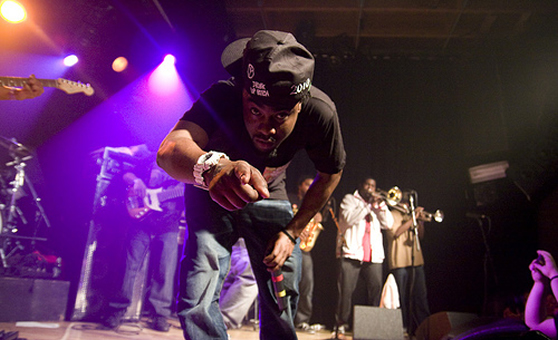 As soon as I heard the Stevie Wonder sample, I was in. I can see why Wale dropped this off to the world via Twitter. I don’t know who LoLo is either, but he did he thing producing the beat (For some reason it’s sounds like some Charles Hamilton would do…).

“And I’m just being honest: Since we not even talking, my mind won’t let you go. Shit, even considered stalking…”