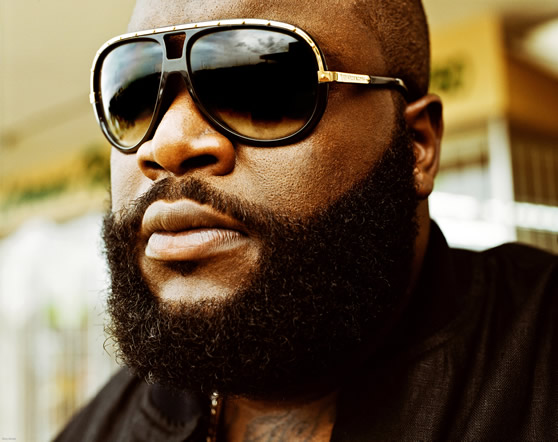 Even though Ricky gets a lotta fuss over the whole probation officer thing, all in all I still enjoy his music (Not just me either: King Jerm gave Deeper Than Rap a 4.5 and we ranked it as a runner up for Album Of The Year). The thing with Ross is that he tries to get better; you can easily see the progression in his music. I thought the first “Mafia Music” was tough (And beat up 50 Cent lyrically), and after a few listen to this, I like “Mafia Music 2” also (Produced by The Olympicks). Still don’t know when Teflon Don is dropping.