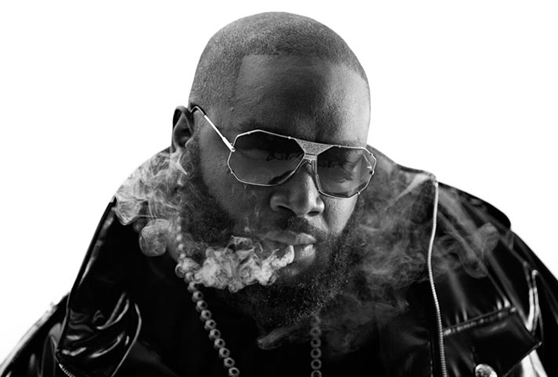 You know how a song comes on and it immediately puts a frown on your face on how good the beat is? This song does that to your face. You can say a lot about Rick Ross, but the man can picks epic sounding beats; especially J.U.S.T.I.C.E. League epic sounding beats. And who else didn’t think Ross could get Badu on a hook?

I’m sure a Teflon Don leak should be close by…