The Numbers Game: Big Boi Is #3 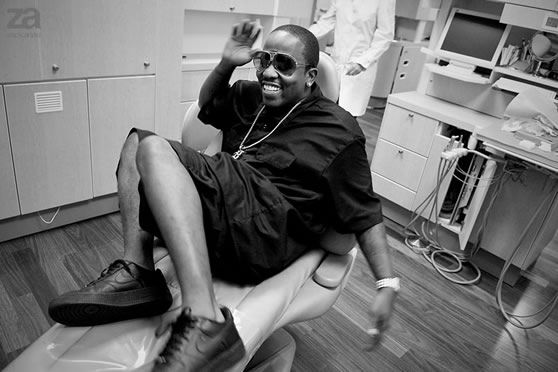 Hip-Hop made it’s presence on the sales charts felt this week by grabbing all three top spots. Eminem’s Recovery, which sold 230,000 copies in it’s 3rd week, stayed at #1 while Drake’s Thank Me Later held on to the second slot.

The second debut this week is from Kelis. Her new album Flesh Tone debuts at #48. Illmatic is a classic; that’s all I’m gonna say.

Juvenile‘s Beast Mode brings up the rear at #58 and sells over 6,000 units. Unfortunately, we didn’t get to review Juve’s album last week. But after hearing “Drop That Azz”, were you really anticipating it (Hey, maybe you was).

Sidenote: I usually post The Numbers Game on Thursday but seeing that I always have them ready on Wednesday anyway, I’ll probably join the rest of the Internets and post album sales on Wednesday.