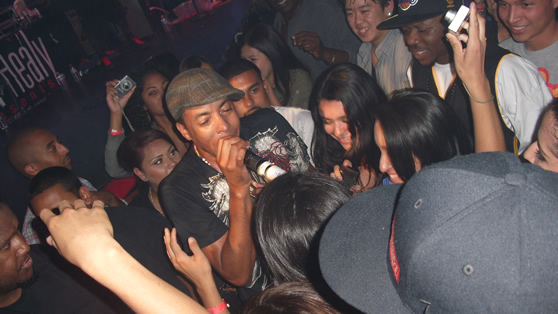 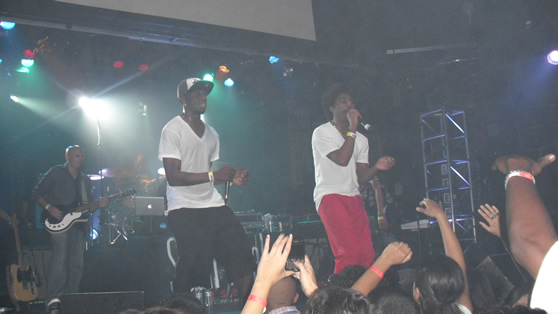 The legendary Pharcyde performed last Friday before a sell-out crowd in West Hollywood. They have been touring with all four original members since they reunited during the 2007 Rock the Bells festival. Unfortunately, Fatlip was unable to make the show. The group didn’t note why Fatlip was absent, but still rhymed over his lyrics instead of cutting him out. They opened with their infamous “Runnin’” (quickly making it known that Fatlip was not there) and performed several other joints off their classic albums Bizarre Ride II The Pharcyde and LabCabinCalifornia. The group also performed with a live band. The band is nothing compared to Public Enemy’s or even Atmosphere’s but they did enough to keep it live. The highlight of the show came with songs that had the audience singing every verse: “Ya Mama”, “Pack the Pipe” and “Oh Shit”. These are the songs that usually make Fatlip a crowd favorite. However, Pharcyde didn’t seem to notice (or care) that Fatlip wasn’t there. Imani took the wild approach with his wild dancing and comical personality towards the audience. Bootie Brown enjoyed his weed smoke and danced for every second he wasn’t on the mic. Slimkid Tre took on the role as the leader by the way he presented himself and how he ripped some of Pharcyde’s most memorable verses. The three remaining members still managed to put on an amazing set. 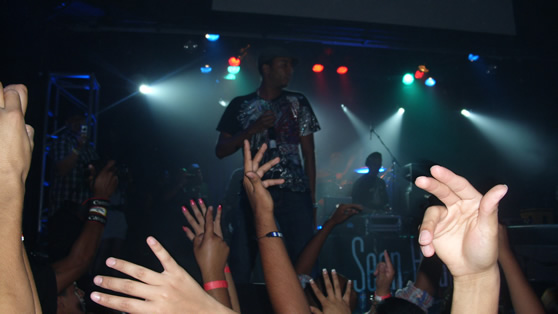 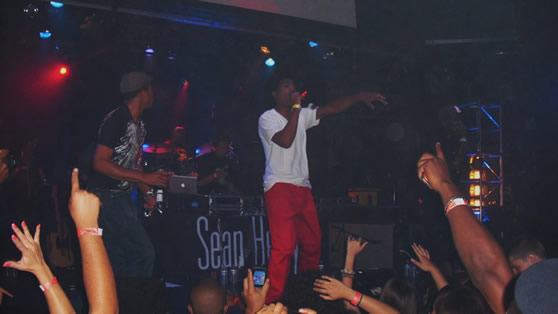 The Key Club hosted the event. I have been to several venues and I have to say I was highly disappointed in the Key Club. Getting into the place was a bitch, security didn’t know what they were doing, and the whole event seemed unorganized. The opening acts were not bad (except R&Bee…terrible), but no one likes standing 3+ hours for groups they never heard of… especially when there is only three (Pharcyde didn’t performed until midnight). The security seemed to irritate both the artists and audience at the same time. They were constantly making people put out their joints and blunts while the rappers were smoking on stage and encouraging the crowd to light It up… I thought this was Cali. This and the absence of Fatlip is why the show didn’t get a higher score. Shout out to 7 Skwad Troopers for the blunt! 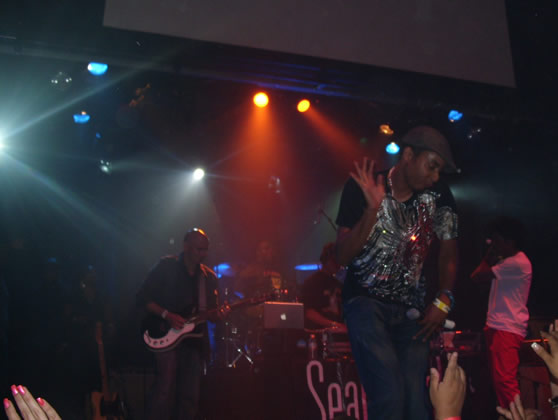 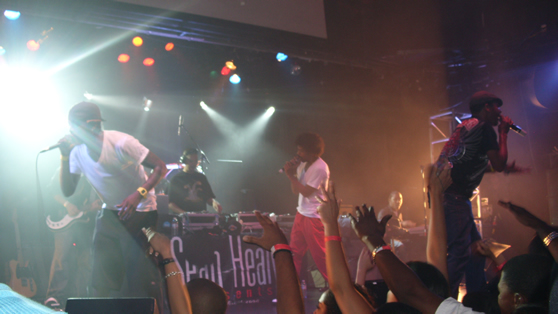 The Pharcyde: (no order)

Oh Shit
Soul Flower
On The DL
Ya Mama
Passing Me By
Otha Fish
Pack The Pipe
Runnin’
She Said
Something That Means Something
Drop
Y?
Trust
…I think I missed a few cuts (they all performed at least one solo too)