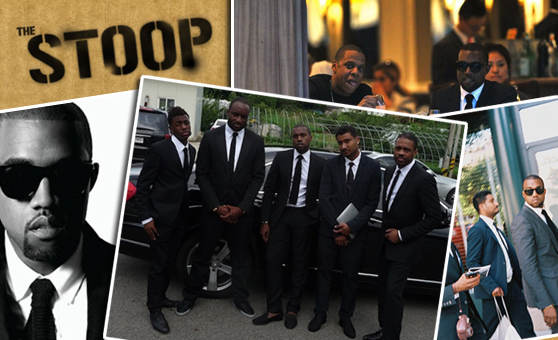 For someone with his shaky track record, Kanye sure does know how to stage a comeback. I mean, think about it; if it had been anybody else who snatched an award from Taylor Swift in a drunken rage, their career woulda been over just like that! But at the end of the day, most people just chalked it up to Kanye being Kanye, blasted “Power”, made a couple of jokes about it and moved on. However, if you look at this entire scenario, I think it’ll be good for Kanye’s career.

When Kanye’s mother, Donda West, passed away almost three years ago (R.I.P. Donda West), many thought that Ye would’ve calmed down, and been much more mature about several things in his life. Instead, it produced the Auto-tune only 808’s and an overall disappearance from the public view. Sure, he dropped some guest verses, but everyone has been (and STILL are) waiting for this fifth album!

When Martin Louie the King Jr. himself became publicly vilified by everyone from P!nk to Donald Trump to the President, it gave him the drive he needed. I mean, he said it better himself:

“Now I could let these naysayers crush my self-esteem/Or use it as a steam to power my dream/I use it as my gas so they say that I’m gassed/But without it I’d be last, so I ought to laugh.”

So there you have it. All those times you thought Kanye had lost his mind when he said or did something, you were wrong. He was doing it on purpose to drive ill will, which helps him to create better music. Case in point: from 2005-2007 he created most of his controversies leading right up to the release of Graduation, which is considered a classic album by many three years later.

I wrote this oversized rant basically to say that I think Kanye is a marketing genius. Never have we before seen someone drive so much public anger and yet sell millions of copies of albums and be proclaimed one of the best out winning award after award (yet always never winning the one he truly wants). All Kanye needs to do now is just make music and keep his mouth shut, and this could be one of Hip-Hop’s greatest comebacks ever. Oh, and to never compare himself to Emmett Till again.