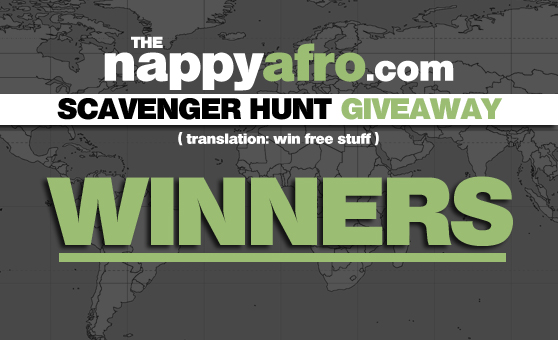 Before I announce the winners, let me thank all the people that entered. I definitely didn’t think we would get the response that we did. Hopefully we get to do this again soon (And hopefully with bigger/better prizes). This go around the prizes (For those who forgot) were the pick between Rick Ross’ Teflon Don, Eminem ‘s Recovery, & Bun B’s Trill O.G. (Shout out to Universal for the CD’s too).

Okay, first let’s get the answers to the Scavenger Hunt questions:

2. What woman has been featured in the Certified Banger column the most times?
As of now, Maliah Michel tops the rest of the Bangers with 4 apperances.

3. How many albums have we reviewed and given 5 Stars?
We have never given an album 5 Stars. But with Waka Flocka and Lil’ B albums on the horizon, I sure that drought will be over one day.

4. What was the first Song of the Week?
50 Cent – “Amusement Park”. I picked this song and I now almost hate it. Bad memories, long story.

5. What was the first movie featured in the Friday Night ‘Fro column?
The first movie(s) were Kill Bill Vol. 1 & 2.

And there you have it. The winners should see an e-mail from us in their inboxes. Once again, thanks to everyone who played and hopefully we can do this again real soon.