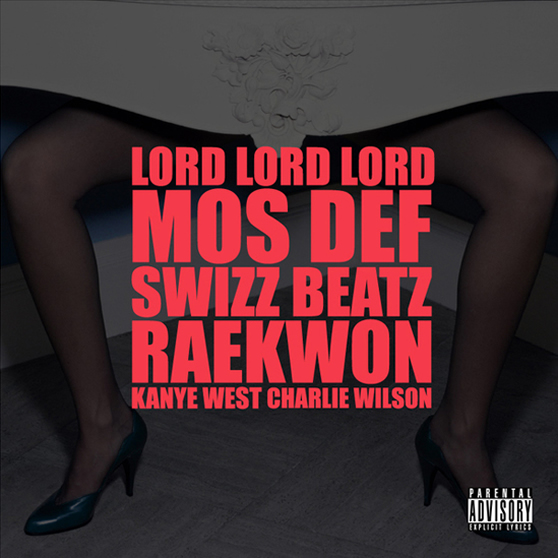 When I went to bed last night, I honestly thought Kanye West had finally missed releasing a new song on G.O.O.D. Friday. And who could really blame him? He’s in the process of editing a 40 minute movie for his song “Runaway” while also working on his album that doesn’t yet have an official name.

What I didn’t know was that late last night, Kanye tweeted that Swizz was just laying down his verse for “Lord Lord Lord”. I see Kanye is loving the posse cuts these day. He’s also loving Charlie Wilson’s voice (This is third appearance on G.O.O.D. Friday).

I wonder if ANY of these songs are gonna be on the album?