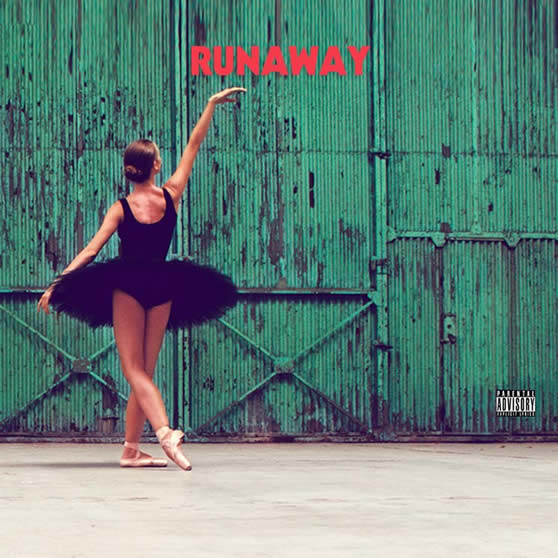 Everytime I see a new song by Kanye West getting released, I think back to the statement he made about looking at the game different and releasing music to the public. I mean think about, he just preformed “Runaway” to close the VMA’s and now he releases the song to the Internets. That’s remarkable. Think about, did Taylor Swift release her new song about Kanye to the masses for the free?

Okay, now about the song. Even though I thought Kanye’s new stuff would be more Graduation than 808’s & Heartbreak, I liked it the night I saw him preform it and I like now. It’s his personal theme song (Like some of his other songs these days). Update: Added single cover.