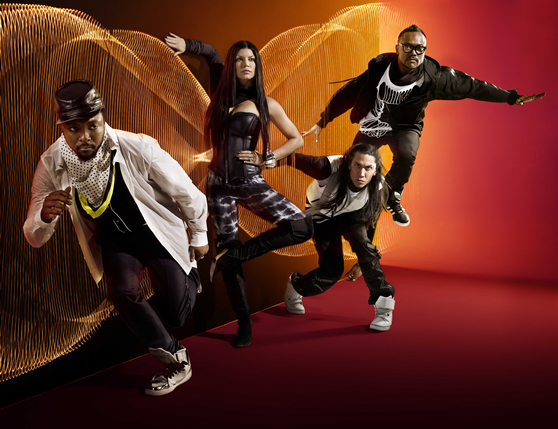 Since Janet Jackson’s wardrobe malfunction in 2004, the Super Bowl powers that be have avoided any hip hop acts. Her performance with Nelly, P. Diddy and Justin Timberlake was remembered for one thing: the nipple slip.

But a change has come.

At Super Bowl XLV, the Black Eyed Peas will end the streak of classic rock and perform at the halftime show.

The Super Bowl odds makers were actually expecting another classic rock band to be announced after the likes of The Who, Bruce Springsteen and The Rolling Stones carried the last few shows. But to the pleasant surprise of the younger crowds, the Black Eyed Peas will takeover.

The Black Eyed Peas have done a number of live football events previously, including the halftime show of the Grey Cup, which is the Canadian Football League’s championship game, and they also performed at the Super Bowl pre-game show in 2005.

The popular hip hop group, which has sold more than 28 million albums worldwide, recently released their latest album entitled The Beginning. Through two weeks of sales, they have added another 161,000 to their tally.

The group is comprised of will.i.am, apl.de.ap, Taboo, and Fergie. Will.i.am and the lone female of the group, Fergie, are the biggest known names of the act. Expect to hear a medley of their hits, including their current smash The Time (Dirty Bit), which is already in the top-five of the Billboard charts.

Super Bowl XLV will take place on February 6th, 2011. The game will be broadcast in more than 230 countries worldwide and as per usual, it will be one of the most watched events in North America on that day.

The fans watching will be glad to see that there’s finally a halftime show finally catering to a younger crowd.