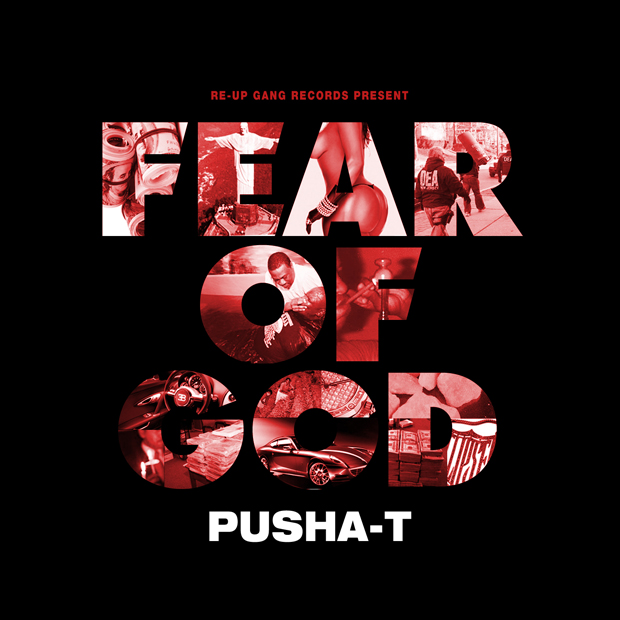 After all the anticipation (And leaks), Pusha-T delivers his 13 track mixtape, Fear Of God. For this project, not only does  Pusha rap over Hip-Hop instrumentals (Like Jay-Z’s “Can I Live” or Soulja Boy’s “Speakers Goin Hammer”) but he gets some original production from the Kanye West, Nottz, The Neptunes, Hit Boy, & the Inkredibles (Also some unknown producer on Track 6). Add that with guest features from Ross, Pharrell, Yeezy, & 50, and this mixtape is a must listen.

Last year when Kanye signed Pusha T and then immediately gave him shine on “Runaway”, it felt like Pusha would go on to do big things with his solo career. From the sounds of Fear Of God, it seems like he’s on his way. Now we wait for the G.O.O.D. Music debut. 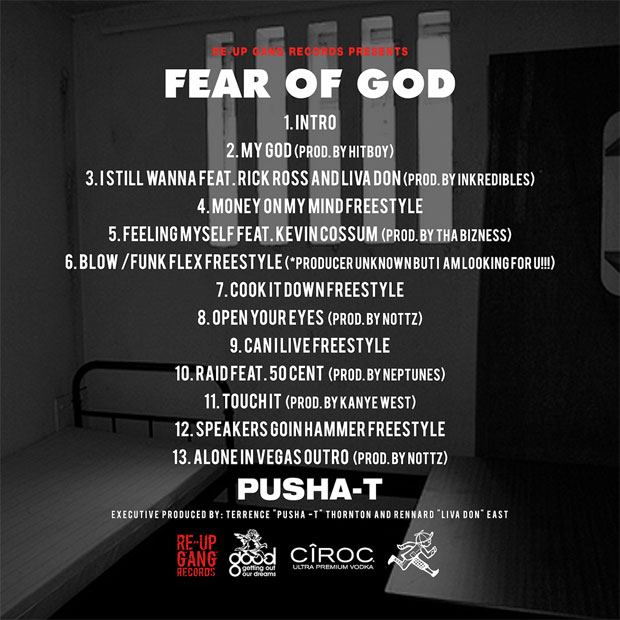