DMF of the Week: Cassidy 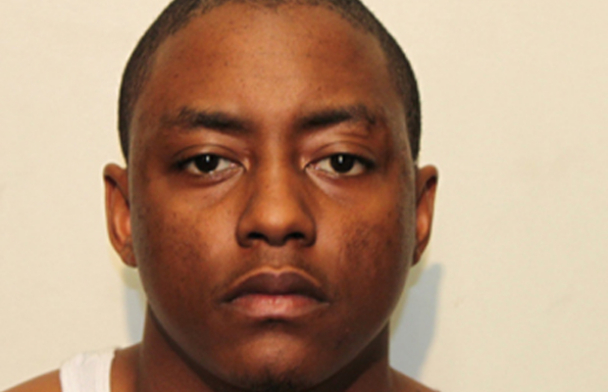 Barry Reese aka Cassidy was picked up in Hackensack, NJ on “high risk warrant” in Philadelphia for multiple MURDERS. This is not saying that Cassidy murdered someone, but he is a suspect in one murder and 2 attempted murders. Didn’t you just beat a murder charge a couple of years back? Wasn’t you just bragging about that on record? I mean for someone who has gotten lucky to survive  that AND a car crash that could have taken your life, you would think you would make better choices in life. But no, Cassidy wanted to make the news for something other than music…and that’s why he is the DMF of the Week!