Zo Williams: The Voice of Reason – Parenting Behind Bars 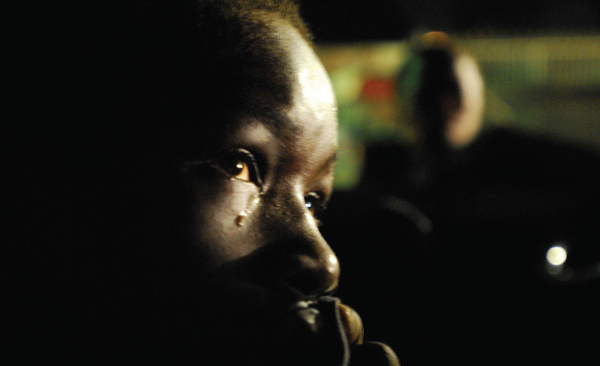 Y’all seemed to really dig that last episode of Zo Williams show so I thought I’d up this one as well. It’s about how prison affects parenting and childhood as well as the direct undeniable connection between poverty and jail. We know with Hip Hop and rap, it’s a topic that we address all the time in our songs and imagery so I thought it was important to share this. Also, you get the homie Trae Tha Truth as the guest for the first half hour or so and you get to hear him speak to his responsibility as a rapper as well as his feelings on it as a black male from the streets. I gotta say, his comments and willingness to appear on this show make me want to listen to his album now, that’s for sure.

I think all too often, in the rap culture specifically, we spend time saluting Scarface and laughing at Cliff Huxtable. We tend to call values, parenting and the willingness to be a fool for your family out of love something corny  but we venerate and aspire to live by the dominance of image in lieu of true respect and honor. Shows like this allow us to take a second and think about what’s going on and what has been happening in our society. This isn’t about some grand scheme to “hold a brotha back” but about the mentality and actions that prosper in our own community and the proliferation of such dangerous living on a generational level. It’s time that we stop talking AT the issue and start talking about the issue. Simply saying “don’t get locked up” isn’t an acceptable answer anymore. We’ve seen and heard stories of innocent people that look like you, that just got put in the system because they lack the complexion for the protection. We have to not only understand that the cards are stacked against us, but what we need to talk about is how to play the hand we’re dealt with a unrelenting focus on success.  Take a listen, and let’s discuss.

*Please be sure to listen to the stats he gives on this show, shit is mindboggling*