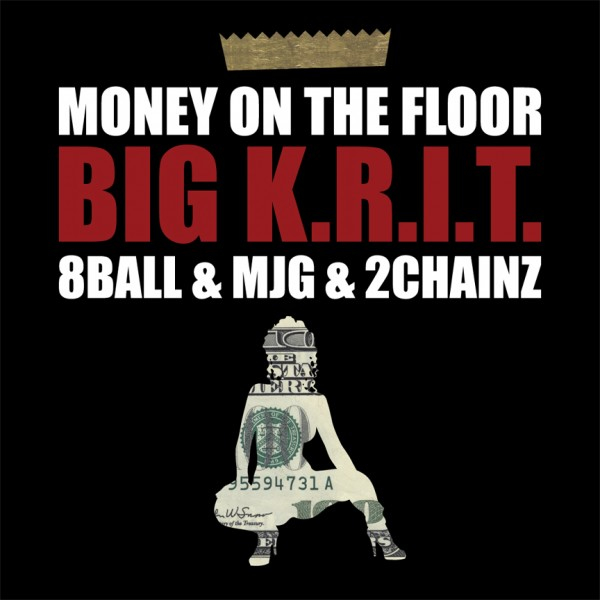 Even though Big K.R.I.T.‘s debut album Live From The Underground has been pushed back all the way to 2012, it seems the Mississippi rapper is taking it all in stride as he drops a new track featuring 2 Chainz and South legends 8Ball & MJG. “Money On The Floor” (Which is also produced by K.R.I.T.) feels like it could be on an album with songs like “Sho Nuff” or “Take It Off” with no problems. And that’s what so cool about Big K.R.I.T.; he can do songs like “No Wheaties” or “Children Of The World” but then come back around a drop a song like this. Mississippi stand up.