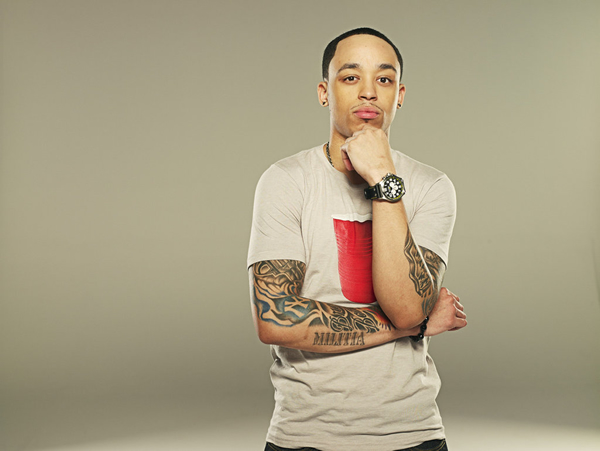 YMCMB looks like they are trying to take over the new year. So far we have Tyga, Bow Wow, Twist, Shanelle, and everyone’s favorite Barbie all dropping in the first quarter. Well, it looks like the young Gunna is coming soon too. After releasing a untagged version “Drug Raps 2” not too long ago, Cory Gunz releases his single that sounds like it will smash the radio. I actually think that this may be the biggest hit from the YM crew there has been (Not counting Wayne, Nicki, and Drake of course). Let’s see if this song is enough to get Gunz a concrete release date.

Sidenote: Most of y’all don’t know that Gunz was robbed by Rick Ross for his album title, God Forgives, I Don’t.