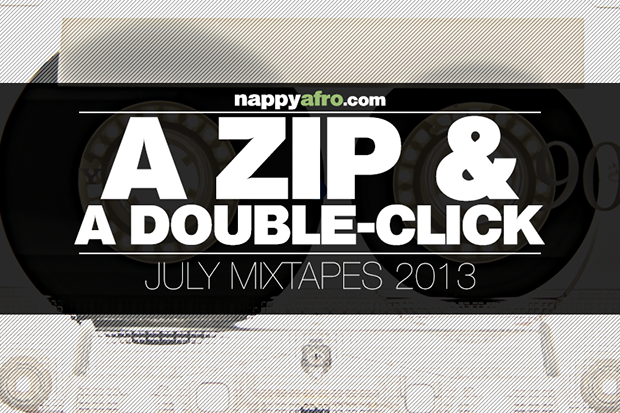 July was pretty much dominated by Jay-Z. It’s again clear that he’s pretty much the master of this rap stuff. The first half of the summer was mostly a debate about who had the best record between Cole, Kanye, Wale and Mac Miller. Then Jay came through and let us all know that he still had the throne secured. But while all of that was going on, a few solid tapes dropped that shouldn’t be slept on.