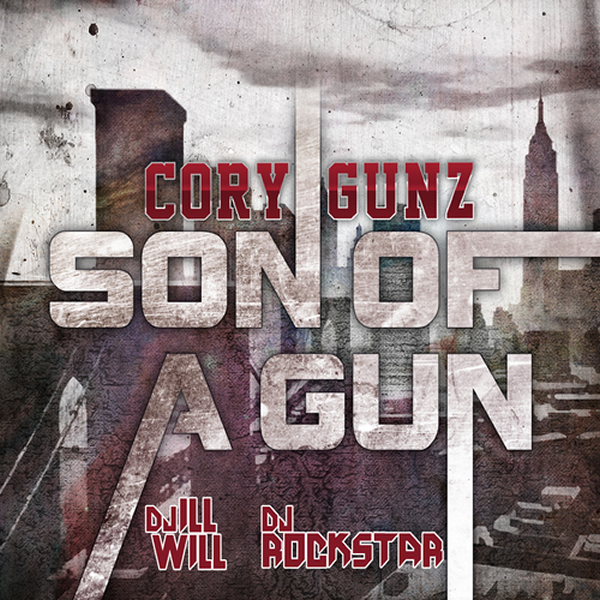 After a season of the MTV reality show Son Of A Gun, Cory Gunz drops a mixtape with the same name.

Even after signing with Young Money, to me the future is still blurry on Cory Gunz’s career. I mean, a Lil’ Wayne feature here would have done wonders (Then again, Weezy did give Cory a good look on a Carter IV single).

Tracklist & download link below. Tell us what you think of the Son Of A Gun mixtape. 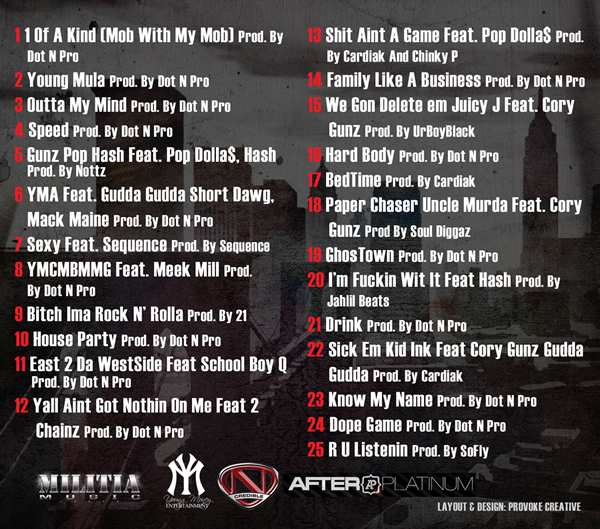