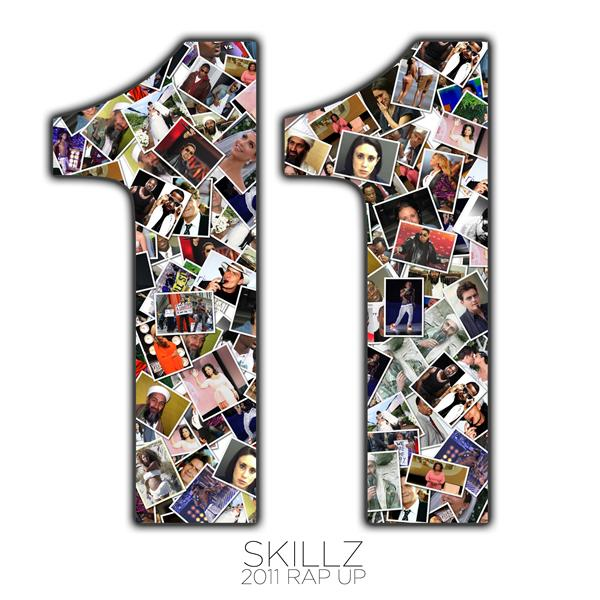 No disrespect to Skillz, but even though he is a talented MC it seems like everyone only looks to him for one song. A year. That’s probably why he’s selling “2011 Rap Up” on iTunes. Listening to this I was reminding of how crazy ’11 was. For example, I really forgot that Gucci Mane got that ice cream cone tatted on his face; I thought that shit happened in 2010. Good rap up.