Lil’ Wayne’s ‘I Am Not A Human Being’ As A Series? 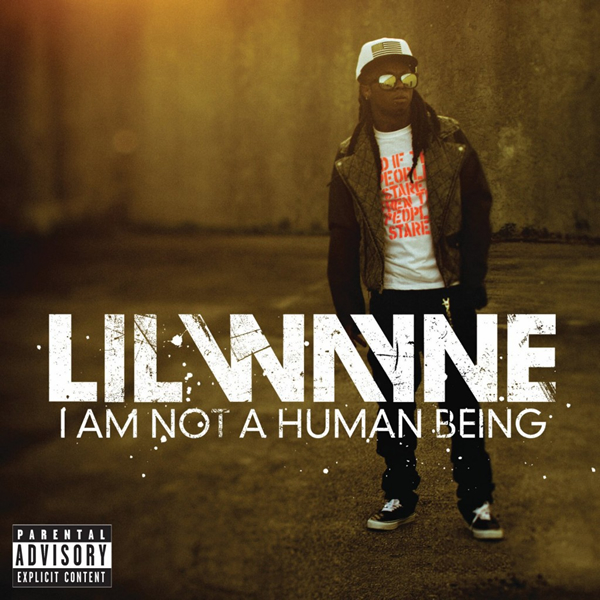 The recent announcement from Birdman that Lil’ Wayne will be releasing a new album in the I AM NOT A HUMAN BEING series is great news to me. I consider the first to be one of his best albums. I can agree with some reviews that it’s mixtape-ish because of the lack of flow from track to track but I say that contributes to the unique style of it. It’s supposed to be off the wall, random, kind of alien. What I can appreciate is when an artist can create something original and different.

It’s without a doubt a different genre of Hip-Hop and that’s one of the greatest things about it. In the past few years we’ve seen multiple artists release non-gangster rap albums and have a lot of success. In fact, many of the latest artists aren’t from that background at all and get to the top of the boards. I believe we’re moving to a time where Hip-Hop can span all genres and sub-genres. Talent is talent, no matter where you’re from.

What else I like about this series is the randomness of the music and the words. Wayne raps in a stream-of-consciousness style which gives it a raw and unstable feeling. The same goes for the beat. On a few of the songs the beat changes almost as much as Wayne’s subject matter. The music on one of my favorite tracks, “YM Banger”, sounds to me like a starship engine cutting on and off uncontrollably while the succumbing to Earths gravity. There are multiple bangers on this album that I’m constantly playing.

Weezy also shows his softer side on this album with “I’m Single”, and “With You”. I see “With You” as a modern language ballad. The simplistic lyrics makes it easy to relate to modern American culture.

Damn, you the shit.
I’ll rip my heart out and hand you the shit.
I don’t really know how to handle this shit.
But tonight, it’s moonlight and candles and shit.

Songs like these and a few singles would make another solid record. And don’t forget, he’ll have more time to work on it this time around.