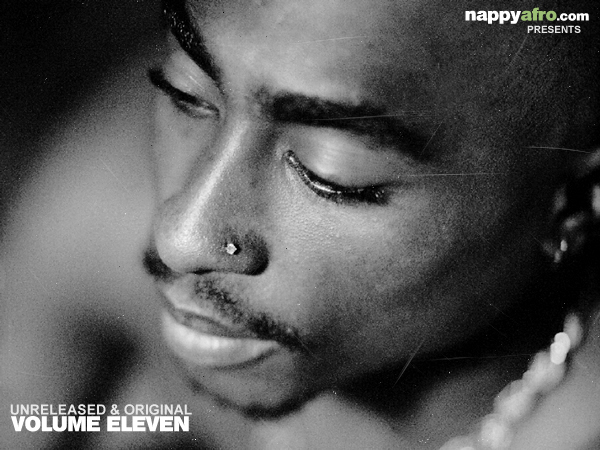 Hey folks I know I’m super late with releasing this next installment of the mixtape franchise, can you all forgive me? I been busy with other things and taking a break also.

I was trying to make sure I don’t put the same songs I put from other mixtapes but that is hard sometimes especially when I made a lot of them already and plus some songs have 3 or 4 different versions/alternate sessions with different added instruments or different talking parts or unreleased verses so why not give everybody those too since those are actually unreleased also.

I made sure I put the original “Panther Power” on here since people asked for it. The Resurrection soundtrack version was basically the og but just a little different. “R U Still Down” is another one that was requested from folks which is not the Jon B song but the actual 2Pac song most people know from R U Still Down (Remember Me?) double album released in 1997. This version of the “R U Still Down” is much better than the retail remixed butchered version. Also from the double album is “When I Get Free II”, but this is the original version of that song. It’s not much of a difference besides the beat riding out at the end… Just listen to it you’ll notice some differences compared to the retail version. “Catchin’ Feelings” is another joint I put on one of my other mixtapes but this is the alternate version and you’ll notice 2Pac talk more in the beginning about Puff Daddy. I forgot to put the original version of “Secretz Of War” which I’ll do next time, but this is the unreleased rulez version which is better in my opinion. Johnny J laced up a dope ass beat which was recorded for All Eyez On Me. The final version of “Black Jesus” (Actually Version 3) is the dopest of the versions I heard by far of “Black Jesus”. I love the guitars and the live instruments being played. Still I Rise version was good but the OG’s have more feeling and just overall better. The original “Made Niggaz” is the same as the Gang Related soundtrack version (Remember the dope ass music video?) but the guitars are played more, you’ll notice a difference when you compare the two.

Sidenote: I put “Ghetto Gospal” (Original version with 4 verses) as a Bonus Track, I know I had the song on the other mixtape but people said it was expired so I decided to add this as a Bonus Track instead.