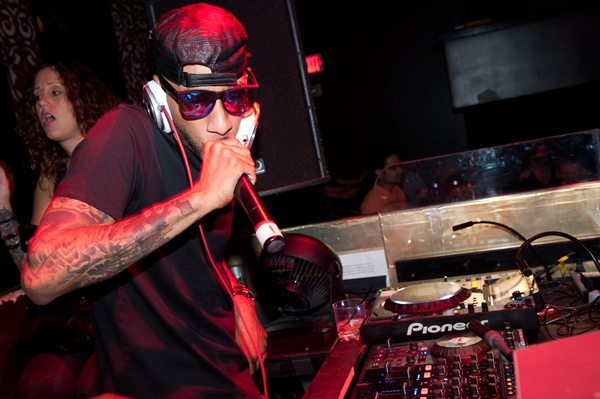 It’s been a couple of months since Swizz Beatz said he was working on a mixtape (By the way, what the hell happened to Haute Living?). Not to say he hasn’t been busy, I mean, stuff like reviving Reebok, getting basically framed in that Megaupload scandal, working with Christian Louboutin, & being Alicia Keys’ husband takes some work. Either way, we finally get some music from Swizzy’s upcoming mixtape Limitless with this araabMUZIK-produced track titled “Street Knock” featuring A$AP Rocky. Not bad.