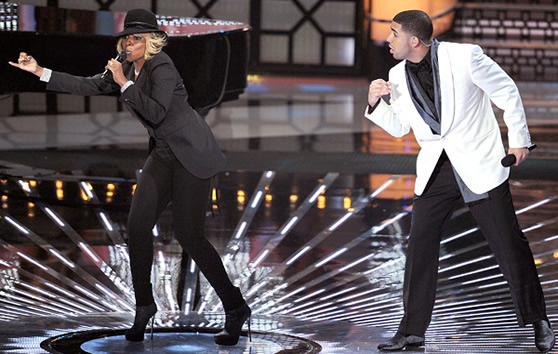 If saw Drake’s 2010 MTV Video Music Awards performance of this track, then you know what to expect here. Still a nice track that makes since since Mary was unofficially on the song anyway (Plus she had the beat first). Say what you want about Thank Me Later, but seeing as “Fancy” is it’s 4th single with “Show Me A Good Time” coming next, that album has some hits.