What I Missed While I Was Away… Part 2 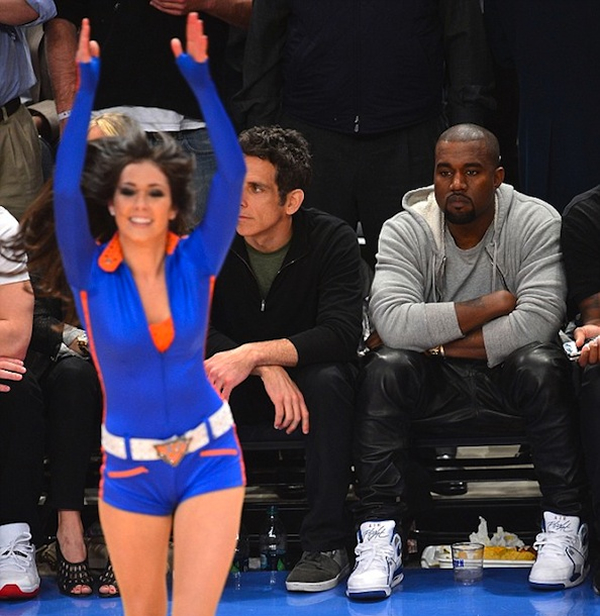 Yea, I took some time away from the site. Don’t feel bad if you didn’t notice; besides the crew holding it down, it was only for most of the week (Not a couple of months like last time). Unfortunately, I did miss this week’s FROCAST (Real good episode by the way) but I did step in to do The Numbers Game, The Certified Banger, & Friday Night ‘Fro (Although most of those posts were already set up earlier). Either way, my Google Reader is jumping so lets clear it out and look at stuff I missed while  I was on vacation.

Earlier this week, Rick Ross held a live press conference in New York. Not that he didn’t say anything a good ol’ press release couldn’t accomplish, but you know how Rozay is. Swizz Beatz, Diddy (Who said that the Maybach drop “makes his dick hard”), & the rest of MMG showed up too. The summary of the whole thing was they named release dates for upcoming Maybach Music projects as well as announce the signing of Omarion (Now sometimes known as “Maybach O”). There was intro reel too. I thought they was gonna bring out Ma$e as a new signee. That didn’t happen.

Ross & MMG also dropped a new video for “Bag Of Money” which will be on Self Made, Vol. 2. I always thought it was weird that they just don’t list songs for Self Made under Maybach Music. For example, “Bag Of Money” is listed as Wale feat. Rick Ross, T-Pain, & Meek Mill”. Hey, I guess it works for them… 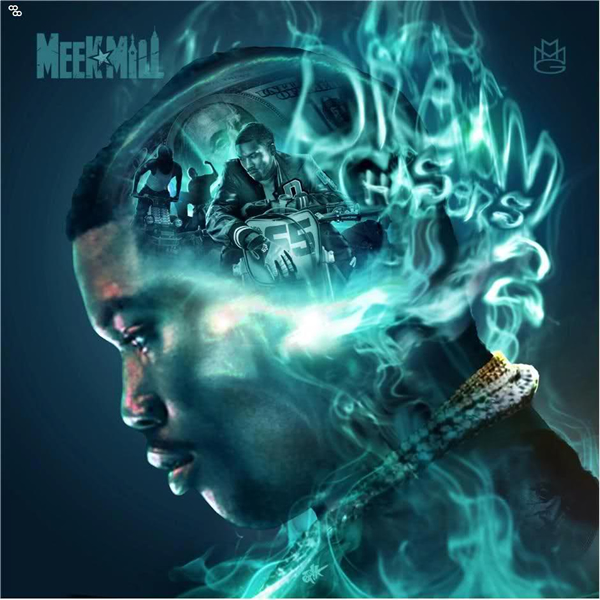 Speaking of Meek Mill, he’s releasing his mixtape Dreamchasers 2 on Monday and to get the people hype, he dropped a few songs. One with Drake, one with Big Sean, and one sampling Fugee’s “Ready Or Not” (or “Boadicea” by Enya depending on how you look at it).

By now I’m sure everybody has heard the all-star remix of Chief Keef‘s “I Don’t Like”. If you haven’t go here and get it over with. I guess you can call the next two items bonus material for that song. First up is Chief Keef recording his verse for the “I Don’t Like (Remix)”. He’s only 16 so he had to get outta school and record at his grandmother’s house since he’s also on house arrest.

Also, apparently some of Pusha T’s verse was cut from the song. Here’s his whole verse:

Yea, I probably would’ve posted Justin Bieber‘s “Boyfriend” music video. Why? It feels like when the other Justin, Justin Timberlake, released “Like I Love You” back in the day and I would’ve posted that too.

No matter what anybody says, Birdman & Mack Maine will continue to make music. But hey, this song does feature Kendrick Lamar & Ace Hood (Which makes sense because Ace Hood has finally and unsurprisingly hooked up with Cash Money). 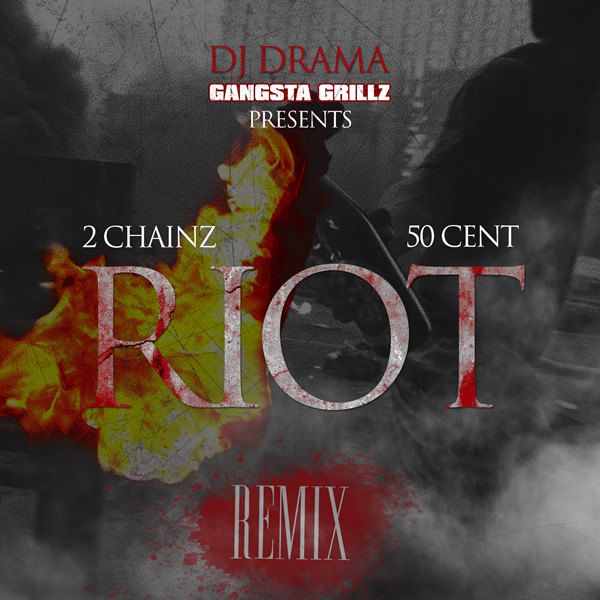 To me, 50 Cent jumping on 2 Chainz‘s “Riot” works because both (At one time) had an extreme buzz. 50 Cent also has his first ever Gangsta Grillz coming up on May 15th. All that being said, I’m still not sure if I wanna really hear 50 rapping anymore. 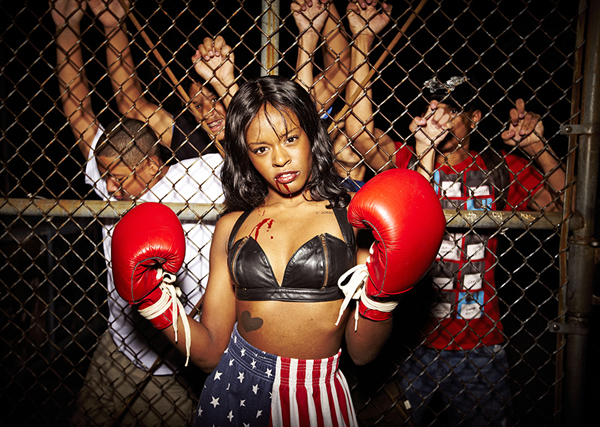 Around nappyafro, we’re still having arguments on if Azealia Banks is cute or not. I still say she is, but that really doesn’t matter seeing that most of the songs she ‘sreleased lately haven’t been that good. “US” is an exception. This was released probably a year ago but this is a mastered version. Wonder if this will be on the 1991 EP. I’m sure 1991 is here year of birth; that makes me feel real old.

See y’all, I told you Brian McKnight didn’t go crazy. It was all a joke. Right? 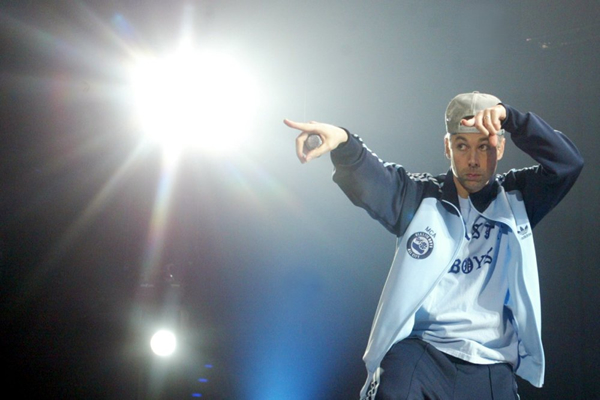