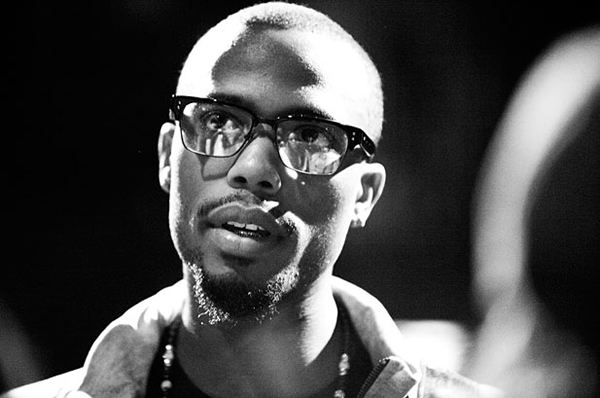 Yea, I’m running late today. You boy has been feeling under the weather but here we go anyway…