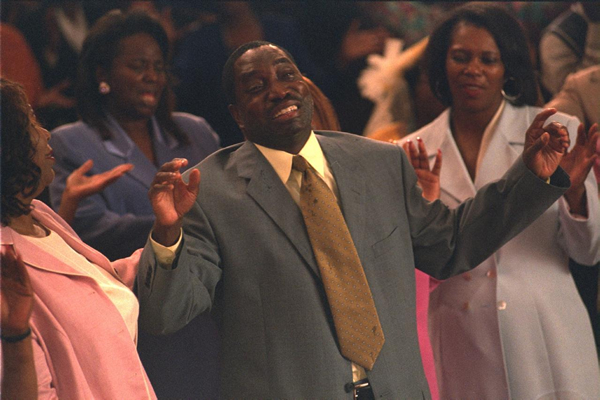 I strongly dislike Straight to DVD/On Demand movies. Not every major motion picture that appears in theaters is worthy of Oscar gold, but it just seems they have a higher level of standards. The major companies put the money behind the films that can have popular appeal and a big return on the investment. While the poorly scripted and acted movies, which seem to be mostly unnecessary sequels such as: The Cookout 2, You Got Served 2, and Honey 2, are placed in the New Releases section of Best Buy without any promotion. None of these movies’ original stories deserved a sequel. Even though I have anger toward the executives and producers who green-light projects like these, I have more disappointment in the actors that sign on to appear in these “films” to help their careers.

Instead of the roles in direct-to-video productions going to up and coming actors, they are being offered to stars of yesteryear as they receive a percentage of their salaries during the height of their careers. If the skills were still visible on screen, I would not be as upset. Unfortunately I have to watch as two of my favorite actors destroy their once respectable careers. I pinpointed the peak of their careers and the point when they started to fall off while also giving respect and advice for them to reclaim their spots in the industry. 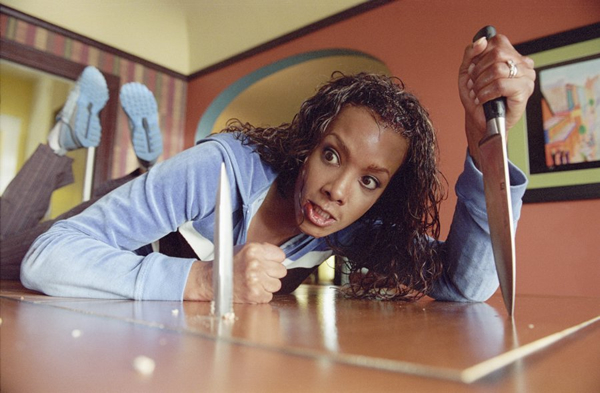 It’s rare to find beauty and talent in Hollywood. It’s even rarer for Hollywood to show women of color with beauty and talent in leading roles. Fortunately, during the 90’s, there were more visible and working black actresses than ever before. Angela Basset, Nia Long, Jada Pinkett, and Halle Berry were queens of the screen during the era when hood movies were still the best bet to find a predominately all black cast. No one was more prepared for the attention than Vivica A. Fox. 1996’s Set It Off was both the urban genre’s answer to Thelma & Louise and Waiting To Exhale for the Hip-Hop generation. The story of four women from the projects becoming bank robbers after being fed up with the law interfering in their lives as they tried to do the right thing was a critical and box office success. If you consider the projects she is in now, it makes you wonder how her talent led her to a world of stage plays and cameos in bad movies. Then I realized that she has had the same facial expression since Two Can Play That Game. After , Ms. Fox has basically played all her roles with the same dialect and attitude; sassy black woman taking charge with minimal neck rolling.

My suggestion to her is instead of cashing in with the barbershop/salon trend Black cinema was going through in the mid 2000’s with The Salon (very original title) or making cheap sequels to her last successful movies, Three Can Play That Game, Ms. Fox needs to boss up like the producer she wants to be and produce a movie with women in all the leading roles. With all her years in the industry, I’m sure she has some stories about how hard it was and still is to not only get work in Hollywood and be successful but also do so while being a black actress. I blame her career choices on lack of good scripts, it happens to the best actors. At least she is being selective and not taking every offer and bad script that is thrown at her. 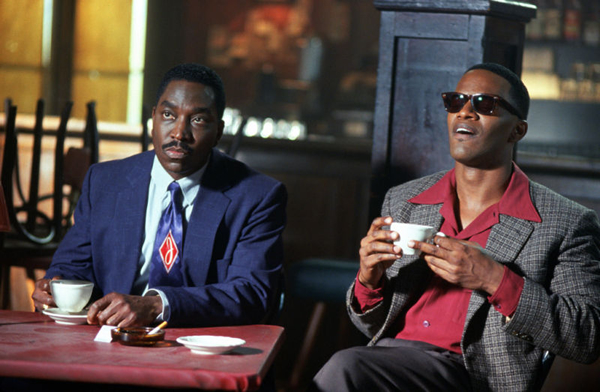 Most actors do not have the range to perform in both comedic and dramatic roles, but Clifton Powell was one of the few to do both the right way. Pinky is one of the most memorable characters in the Friday series and is a sure shot to bring a smile to all fans familiar with his antics and demeanor. (SAY IT AGAIN!) His serious tone in Dead Presidents is one of the best examples why young people need to respect older folks that try to help out. Don’t let pride get you knocked out. The last dramatic role I enjoyed from him was in Ray, since then, things have not been the same. Lately, it seems like he has done more over the top performances than roles that audiences and critics can take him seriously. It’s sickening to see a respected actor go from snitching on Caine in Menace to Society to cursing out Steve Urkel in Who Made the Potato Salad? and acting like he has no sense at all in Something Like A Business. While Kevin Hart has skeletons in his career closet (Soul Plane), he came from this disaster a bigger star in the mainstream while Mr. Powell still chooses to live in the underground. (Except for the fact that both of them later starred in 35 And Ticking. Russ Parr, stop making movies.) It is also funny how both appeared in movies for rap crews while they were at the top of their popularity (Kevin Hart was in Roc-A-fella’s Paper Soldiers & Death Of A Dynasty) while Clifton Powell was in No Limit’s Foolish & Hot Boyz) Mr. Powell, I think it is time to play the role of old, wise black man that gives advice to caucasian adolescence if you want to be respected again. Morgan Freeman can’t play all those roles by himself.

There’s nothing wrong with doing plays or independent movies, I would just rather see two of my former favorite actors in at least one nice mainstream movie that does not have Tyler Perry’s name in the title, at least annually. All I need is one. Popular culture is a revolving door of trends and movements that have expiration dates, but real skills should be able to withstand time. Black Hollywood only has so many actual “stars” that can crossover into the mainstream and appear in blockbusters and Oscar nominated films. Vivica A. Fox and Clifton Powell need to get it together immediately. Their decisions to be in terrible movies are ruining their legacies. Please choose wisely. 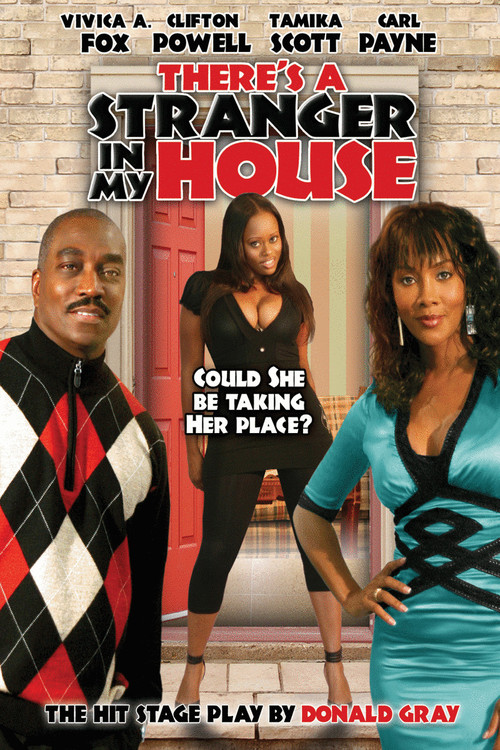 Fun Fact: They both were in Why Do Falls in Love and both later appeared in 2010’s Trapped: Haitian Nights as well.