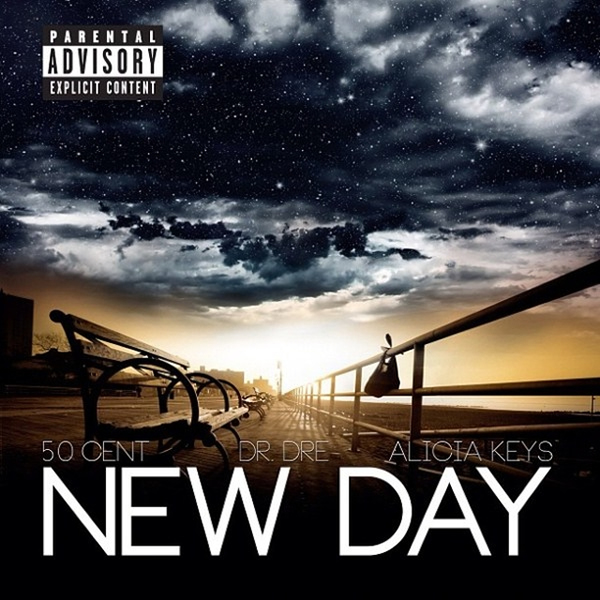 When I heard 50 Cent had a single coming out with Dr. Dre & Alicia Keys featured, I was interested. But as soon as I heard it was called “New Day”, I immediately knew it was a reworking of Alicia Keys’ “New Day”. Now it probably doesn’t matter since most people either haven’t heard the original version of “New Day” or just don’t care. With that being said, this has a great chance of being a hit. 50′ new album Street King Immortal coming soon (Which according to Jimmy Iovine is Curtis’ best since Get Rich Or Die Trying). Update: Dirty version added.