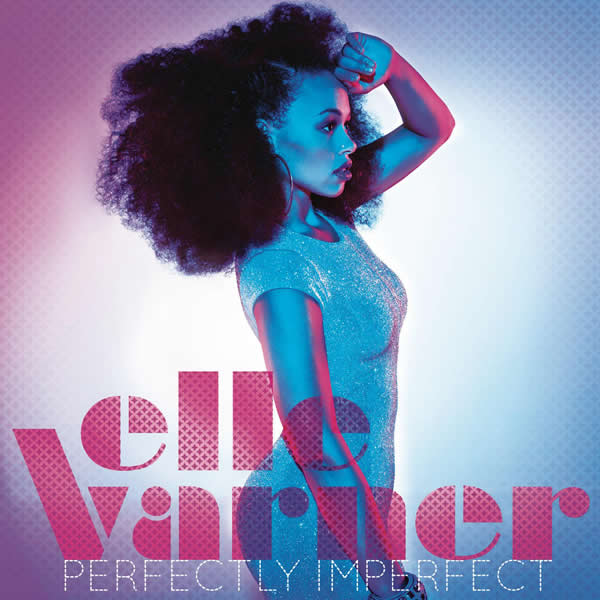 Elle Varner brightened many men’s eyes on the BET Awards not too long ago. I noticed her a little earlier as I have listened to her Conversational Lush project. But let us not be a hipster about it. She released Perfectly Imperfect last week. Let us decide if it is close to perfect or imperfect.

1. Only Wanna Give It To You
Featuring J. Cole; Produced by Oak & Pop
This was the lead single off the album many moons ago. I enjoyed it then and I still enjoy it now. It stands up to the test of time. It has not been a long time but it is still a great song. The bass line groove helps it out.

2. Refill
Produced by Pop & DJ Camper
Here goes the second lead single that another one that I was a fan of. The violin is a nice touch on here. She shows her range on “Refill.” Every listener wishes they could hit those notes. They all try but never succeed. We can leave it all to Elle Varner.

3. Sound Proof Room
Produced by Oak & Pop
The tempo picks up on “Sound Proof Room.” Elle still sounds comfortable as she speaks on being sexual. It is like a complex female version of Trey Songz’s “Neighbor Knows My Name” with some Elton John Keys. She uses the other pieces of a soulful band that bring the song perfectly together.

4. I Don’t Care
Produced by Oak & Pop
Ms. Varner opens up to her listeners by saying she does not hide her emotions. That is the side listeners always want to hear. She consistently meets the measure of having many layers on her track. It is some complexity on the album.

5. Not Tonight
Produced by Oak, Pop, & J. Varner
She did not let any instrument rest on this album with the harp introduction to “Not Tonight.” This song is based on a female having the confidence to approach a guy. I know this song might not be meant for me but it is one of my favorites on the album. It should not be skipped no matter the gender. Gentleman, you can skip on seeing Magic Mike. But this one is a hidden gem. 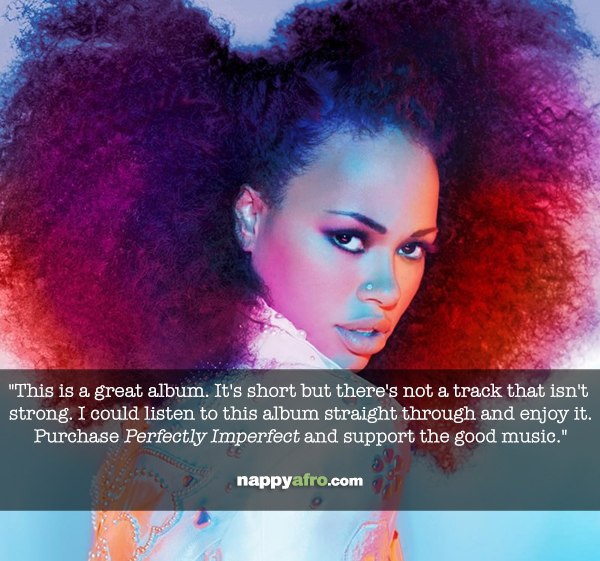 6. Leaf
Produced by Oak & Pop
I do not like the concept of “Leaf.” I do not keep leaves in my pocket. The only men I know that do are lawn maintenance worker. And I am guessing that will only happen on accident. Lighter than my wallet in my pocket is a better name for it. It does not have the same ring it though. Therefore, “Leaf” had to be it but it was not it for me.

7. Oh, What A Night
Produced by Al “Shux” Shuckburgh
This sounds like a Taylor Swift track until she started rapping. It is not like Bran’Nu rapping but more in an Estelle fashion. This is the perfect track for women to play on the way to the club. It is a good motivational track. Men could play it to if they riding to the club alone. If not, stick with the Chief Keef or Waka Flocka Flame if that is your style.

8. Stop the Clock
Produced by Pop
There were some elements of this track liked and others I wish could have been left out. The horns were a good element. The clapping effect was used a little too much at times and the electronic element I did not need. It was still good but I had some personal preferences about the track. It might grow me later down the road.

9. Welcome Home
Produced by J. Varner & E. Varner
Elle speaks on the ideal living she wants with a good man. The production continues to be top notch with no big names behind her. The production and Elle gel together greatly. She would always be welcome in my house though if she continues to make music like this.

10. Damn Good Friends
Produced by J. Varner & E. Varner
I am familiar with this song because of the film Pariah. I suggest you check that out if you get a chance. That is a side note. This track itself is backed strongly by acoustic guitar. It is probably the simplest track on the album but still stands strong with the rest. It sounds like a good folk tale.

11. So Fly
Produced by Oak & Pop
Every insecure women (Read: all women) need to listen to “So Fly.” Elle speaks on her personal insecurities over yet another dope beat. It has a good cookout feel to it. This is the perfect way to end an album to peel back the skin and show her true colors. That is what every listener wants to hear.

Bottom Line:
This is a great album. I have not heard a good R&B album like this since probably Melanie Fiona’s sophomore album and Robin Thicke’s latest album. It is a short album but there is not a track that’s not strong. There is a few I like more than others but there is none I will officially skip. I could listen to this album straight through and enjoy it. Purchase this and support the good music. It is still growing.