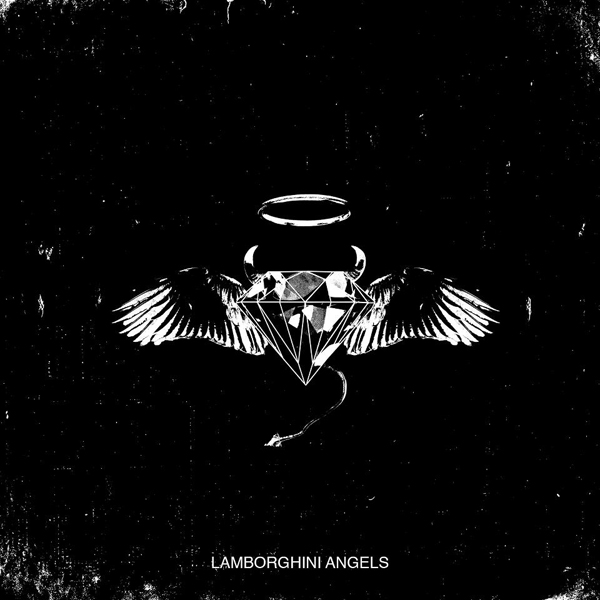 Almost a week ago, Lupe Fiasco tweeted a warning out for his new song “Lamborghini Angels” saying that “if you are easily offended or religiously sensitive DO NOT listen to Lamborghini Angels. Contains very disturbing content”. Now that’s it’s out, I can see why some would be uncomfortable with religious themes like oppressed women or molestation in the Catholic church. But then again, most of this shit will go over most listeners heads so I don’t expect a bug fallout. One things for sure, Food & Liquor II so far sounds nothing like Lasers.