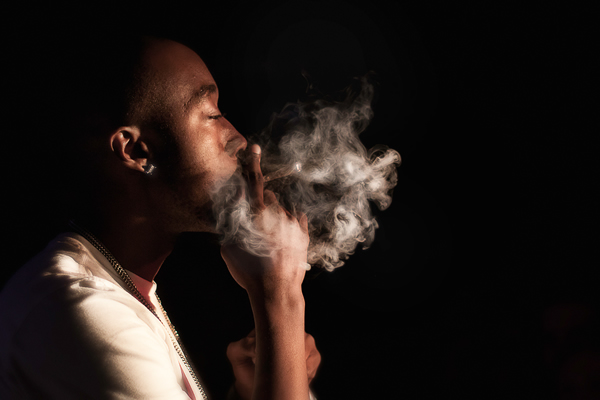 As soon as I saw that Freddie Gibbs had a song called “Bout It, Bout It”, I immediately thought it was a freestyle over Master P’s song. But when I saw Kirko Bangz was featured, I figured it’d probably be a smooth track. Either way, the song is tough and proves that you can make gangster shit for the radio. I have no idea where this song will appear but Gibbs does have a Gangsta Grillz on the way so it may end up on there.