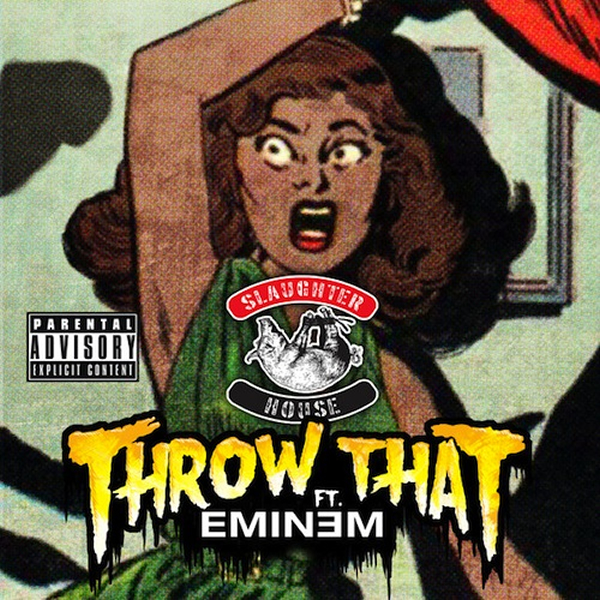 Here’s the thing, when Eminem initially signed Slaughterhouse to Shady Records, I think all Hip-Hop heads wanted super lyrical tracks featuring all rappers involved. Well, “Throw That” isn’t that and it’s a reason why it’s the new single (Then again, maybe we already got that with “Shady 2.0” & the BET cypher). It’s a serviceable club track and even though the song is produced by T-Minus, you can hear Em’s influences all over it. Welcome to: Our House drops on August 28th.