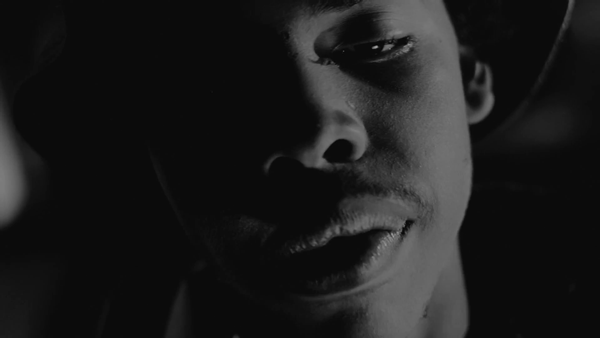 You’d expect a music video by a Odd Future member to be a little out of the norm, and the video for Earl Sweatshirt‘s “Chum” doesn’t disappoint in that category at all. The black & white visuals mixed some psychedelic symbolism matches fits the song. Plus it has frogs. Directed by Hiro Murai. Earl also announced the name of his album today: Doris.