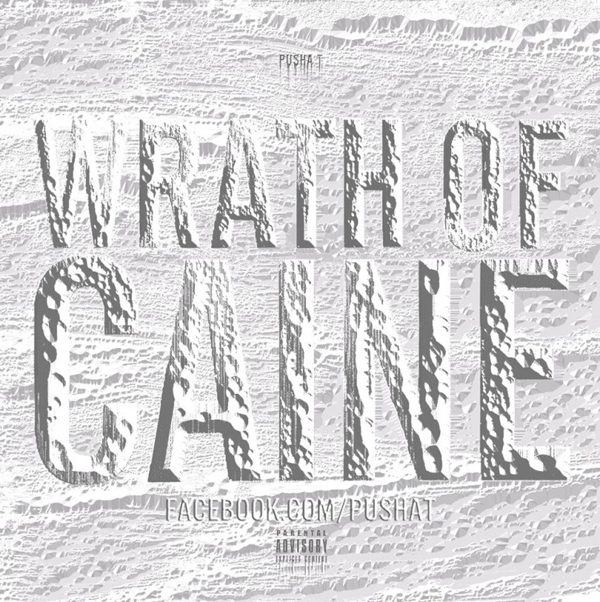 1. Pusha T – Wrath of Caine
Despite being a huge improvement over Fear of God, Wrath of Caine still doesn’t come close to the coke-rap opuses that the Clipse released in their heyday. It’s still good enough to be my favorite mixtape of January though. Pusha snarls his way through every single verse on the tape and the beat selection is outstanding. There are some weak spots holding the tape back like “Trust You” and French Montana’s terrible hook on “Doesn’t Matter” but overall, after hearing Wrath of Caine, I’m looking forward to Pusha’s debut album which is due later this year. But I might be even more excited to hear fellow Re-Up Gang rapper Ab-Liva’s next project after hearing him go all “Buried Alive” on “Re-Up-Gang Motivation”. (Download) 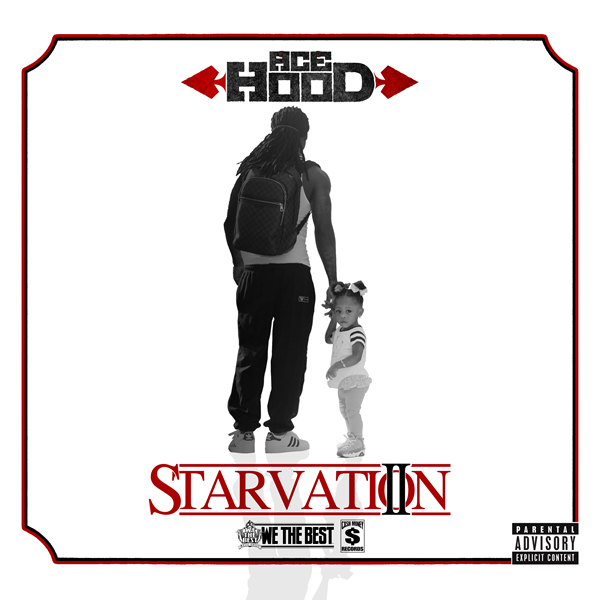 2. Ace Hood – Starvation II
I wasn’t expecting much when I downloaded this mixtape. The only Ace Hood track that I had previously heard was the “Hustle Hard” remix, which was a solid song, but it was pretty generic and it didn’t make me want to listen to an entire project by the guy. Starvation II far surpassed my expectations and convinced me that Ace Hood is one of the most underrated rappers in the game. Ace switches between classic southern rap storytelling (“Lil Nigga”), amazing Young Chop produced trap-rap (“Root of Evil”), and tracks with socially conscious lyrics that still bang (“Fuck Da World”). There are a good handful of skippable tracks on Starvation II, but the tape’s highlights are impressive. (Download) 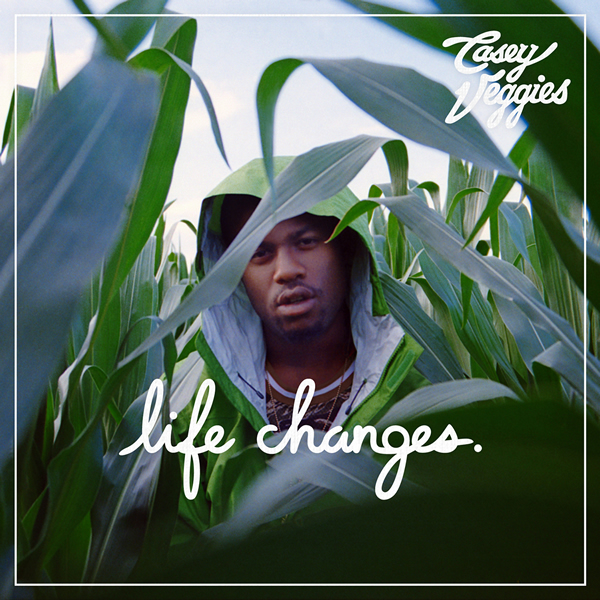 3. Casey Veggies – Life Changes
The production on Life Changes is great from front-to-back, helping make this tape the most consistently good project released this month. On the tape’s 13 tracks, there is only one guest verse (from fellow west-coat rapper Dom Kennedy), so you really get a chance to hear how Casey Veggies has improved as a rapper since his first release in 2007. On standout track “These Days”, Casey says that his favorite rapper is Kanye West. West’s lyrical influence is apparent in the confessional and introspective lines that are all over this tape. (Download)