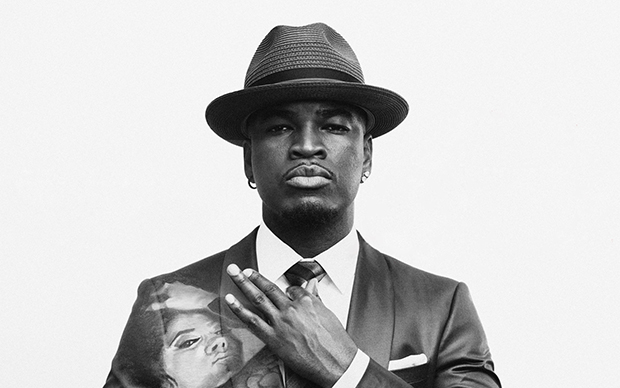 This is a “Smooth R&B Edition” of The Numbers Game seeing that the only new releases this week are from Ne-Yo & Charlie Wilson.

If feels like Ne-Yo fell off. Maybe I’m wrong but at one point he was on the front lines leading new R&B, but now not so much. But he’s back with his sixth album titled Non-Fiction. I don’t have much to say because all I did was quickly skip through this album (It wasn’t terrible). But hey, all of Ne-Yo’s album have debuted in the Top 10 so that’s something. Non-Fiction lands at #5 and sells 59,000 units.

Uncle Charlie keeps on moving and releasing new music. He dropped his latest album, Forever Charlie, last week and it lands at #17 and does 25,000 in sales. At 62, Charlie Wilson still got fans. I’ll ask my aunt how this album sounds next time I see her.