The Numbers Game: Kendrick Lamar is #1 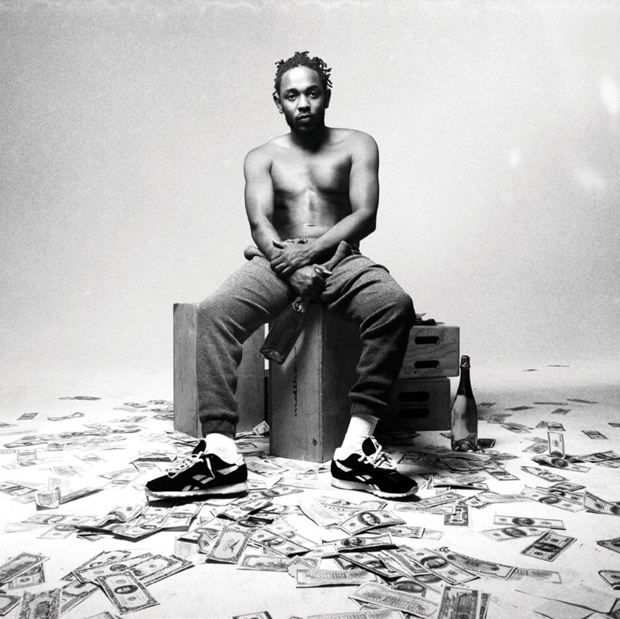 Kendrick Lamar‘s sophomore album To Pimp A Butterfly dropped last week and to no one’s surprise, it’s the #1 album in the country. It sold 363,000 copies in it’s first week and is the first time K.Dot has had an album on top of the charts:

I will point out of the ones listed, Kendrick Lamar is the only one that had a record label that fumbled the album release. Still, this is a win for Kendrick because besides sales, he dropped a very dope album.

Now if you haven’t , go on over and read our review of To Pimp A Butterfly. Some have even said it’s the best review nappyafro has ever produced.