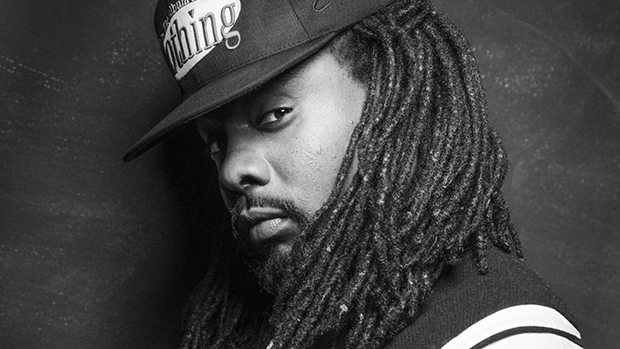 I’ll go ahead and admit that I underestimated Wale. I always thought he underperformed when it came to music and album sales. But what do I know? Not only did his new album, The Album About Nothing, grab the #1 spot, but he also sold over 100,000 copies in it’s first week (When you combine physical, digital, and streams). This is his second #1 too. Salute to Mr. Folarin and, I guess, Jerry Seinfeld. If you haven’t, go on over and check out our great review of The Album About Nothing here.

Another person who really wasn’t on my radar was Ludacris. Yeah, Luda was a beast back in the day, but in 2015 not so much. Well, once again I was wrong. His new album Ludaversal landed at #3 and sold around 72,000 units. This is great news considering that today Luda’s baby mama is writing essays slandering him. . Check out our review for Ludaversal here.