Swish or a Brick? What Will Kanye’s New Album Bring? 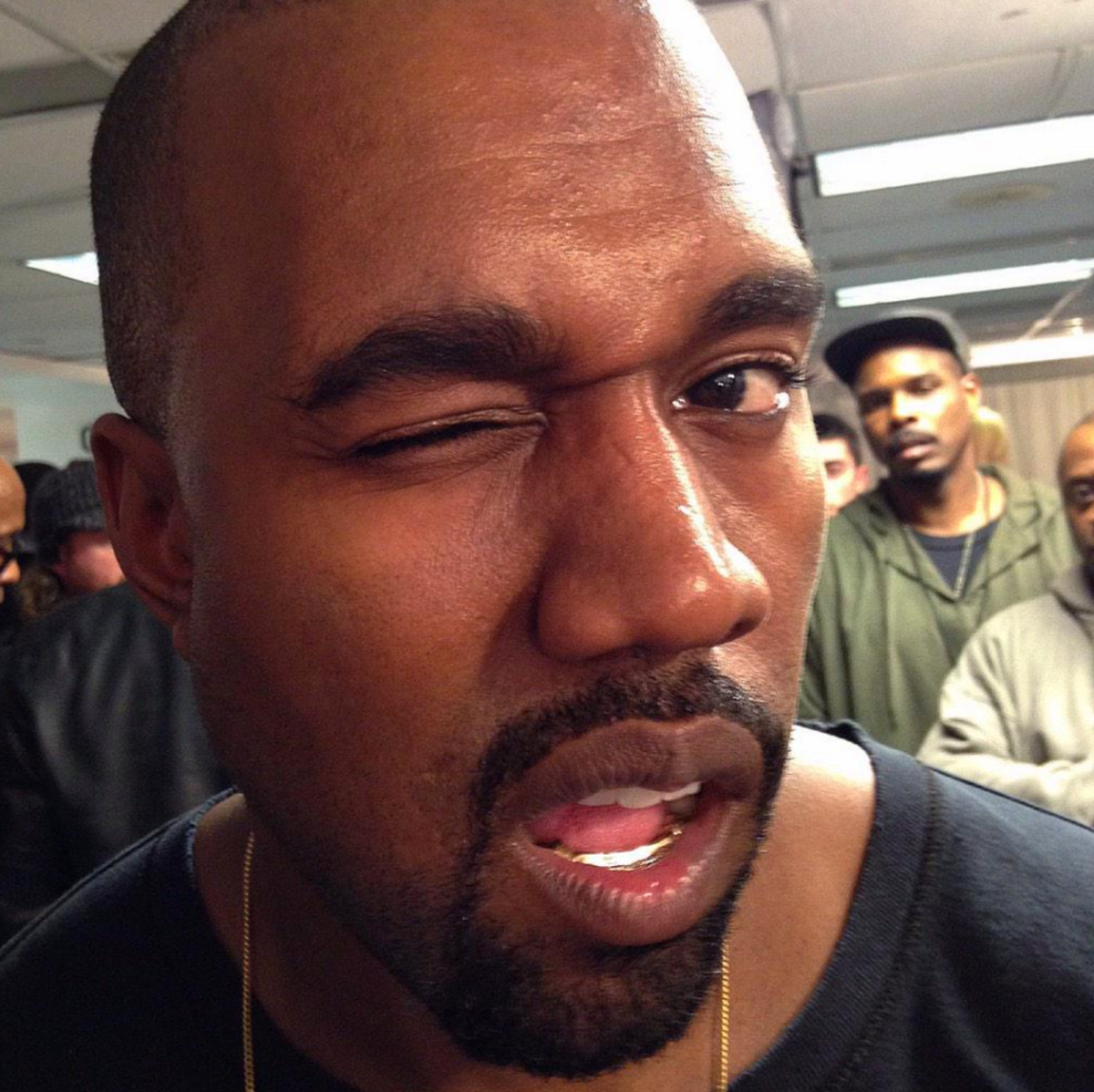 When “Facts”, the song Kanye West released to begin 2016, was released, it was almost like a smack in the face to everyone who had supported and championed him over the past few years. After Yeezus, his incredibly divisive (yet critically acclaimed) 6th album, nobody knew where Kanye’s head was at. He seemed more like a man focused on stroking his own ego and complaining about first world problems than the relatable, socially conscious rapper who preferred spoken word verses to rapping about coke and birds. After Yeezus, Ye’s verses and songs became very sporadic, but the few that we did hear did not give me much hope in his next album. His verse on Future’s “I Won” was nothing special, “Only One” was a touching tribute to his mother, but it left us no closer to figuring out what his next album would sound like, and he seemed more like an afterthought on “FourFiveSeconds”, one of the strangest and most out of place songs in his discography. Also there was his verse on “Jukebox Joints” by ASAP Rocky… WHAT THE FUCK WAS THAT?

When “All Day”, a song that Kanye had been talking about nearly a year before it released, received a lukewarm response, Ye pushed the album back, leading many to believe that he was no longer satisfied with it. He then changed the album title to Swish and went into hiding. Then, over half a year after he released “All Day”, Yeezus rose again with “Facts”, a song in which he raps a scatterbrained verse over some bottom-shelf version of a Metro Boomin’ beat. I couldn’t believe it; I held my breathe for this shit? So I could hear Kanye take shots at Nike and brag about his overpriced sneakers? Even as someone who has enjoyed all of Kanye’s albums, I was worried that he might finally drop his first dud.

Then “Real Friends” came out.

I had found myself almost forcing myself to like some of Kanye’s newer music, and while probably not an all-time great Kanye song, “Real Friends” is a song that I actually liked on my first listen. The beat was smooth and the content was relatable – except for the part when Ye’s cousin extorts him for a quarter of a million dollars.. pretty sure that’s only happened to him. Anyway, while that song was good, what really caught my ear was the snippet of “No More Parties In L.A.”, a song produced by Madlib with a guest verse from Kendrick Lamar, at the end of the song. Madlib is one of my favorite producers of all time, Kendrick is arguably the best rapper alive right now, so my only real question was whether or not Kanye would deliver. While time constraints lead the promise of the return of G.O.O.D. Fridays ultimately not come to fruition, on the following Monday (Easter Monday?) “No More Parties in LA” finally dropped, and it was everything I hoped for. The beat is raw and funky, Kendrick had an excellent verse, and Kanye finally sounds inspired again. While his flow is a little bit off, the former Louis Vuitton Don unleashes a verse filled with more quotables and memorable lines than anything he has released in the past 3 years. While it may be a bit premature to declare this as a return to form for Mr. West, I hope this is a sign of things to come.

While I am officially excited for Swish, it is with a very cautious optimism. Given the lines about his son, it is clear that Kanye’s verse on “No More Parties” is very new. This makes me wonder if it is indicative of the sound of the album or if it will end up being more of an anomaly on Swish. I hope the former is true, because if it’s the latter then I have no idea what this album will sound like; I don’t even know if “Real Friends” or “No More Parties” will end up on the album. Still, as the album’s release date approaches, Yeezus seems to have regained the faith of a lot of his listeners. Let’s hope he delivers.