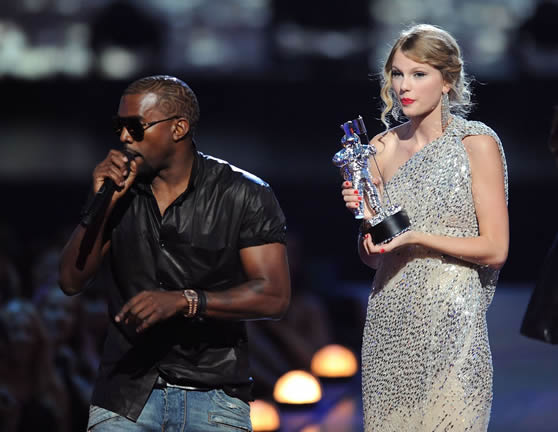 Seeing at how he is looked at these days, it may seem weird that I picked Kanye’s “Champion” for Song of the Week. Well, actually, it’s a dedication. To who? To Kanye West. That may seem even weirder since H20 recently gave him our coveted DMF award. Not to say he didn’t deserve it for what he did at the MTV VMA’s; he did. But we’ve given him enough flack about this already and honestly, now I actually have Kanye’s back.

You see, this whole thing has gone too far. Yes, he acted like a jackass. Yes, he’s acted this way before. But come on, does he deserve the backlash like this? Does he really need to be vilified? Or even called ni@@a by racist assholes? If we replaced Taylor Swift with Keyshia Cole, would we get the same effect to this extent? At the end of the day, Kanye West made a mistake. It’s over. A lot of these idiots are taking this shit too far. (Okay, the photoshop stuff is still funny).

This one goes out to you Yeezy; you still a champion homie.