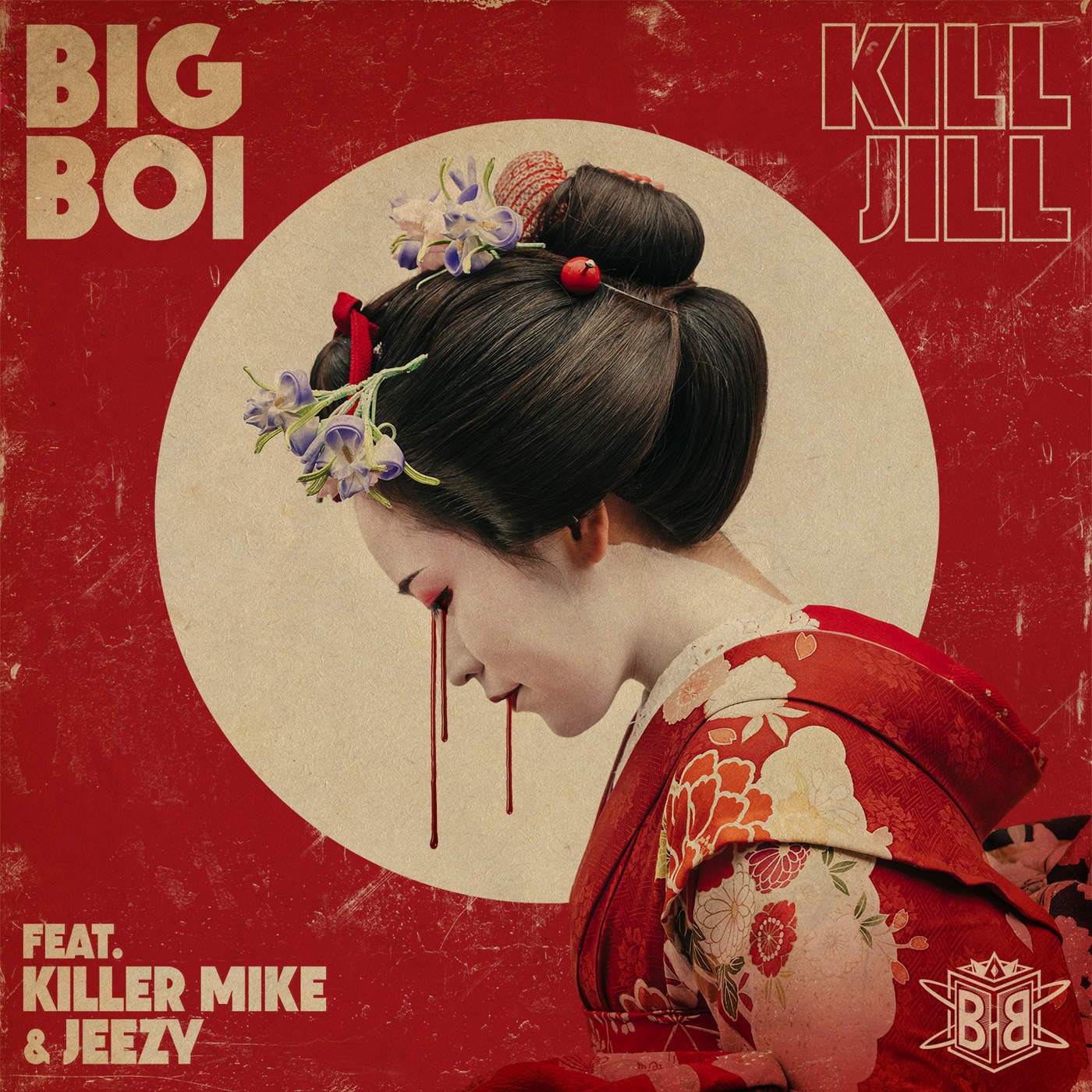 The other day Big Boi not only announced he had a new album coming in the form of Boomiverse, he also announced two new singles: “Mic Jack” featuring Adam Levine, and the song we have here, “Kill Jill” featuring Killer Mike & Jeezy.

I of course focus on “Kill Jill” because of the Atlanta connection, but the song is good too. Big Boi & Mike give verses while Jeezy handles the hook. It’s works.