Set just two hundred years before the destruction of Krypton and the birth of Superman, Krypton follows Seg-El (Cameron Cuffe), the legendary Man of Steel’s grandfather, as a young man who is faced with a life and death conflict. Seg must save his home planet from being destroyed in order to restore the fate of his future grandson. The series is brought to us by Davis S. Goyer, the writer of Man of Steel and Batman v Superman. While the DC cinematic universe struggles, the television side flourishes with shows like The Flash and Arrow. 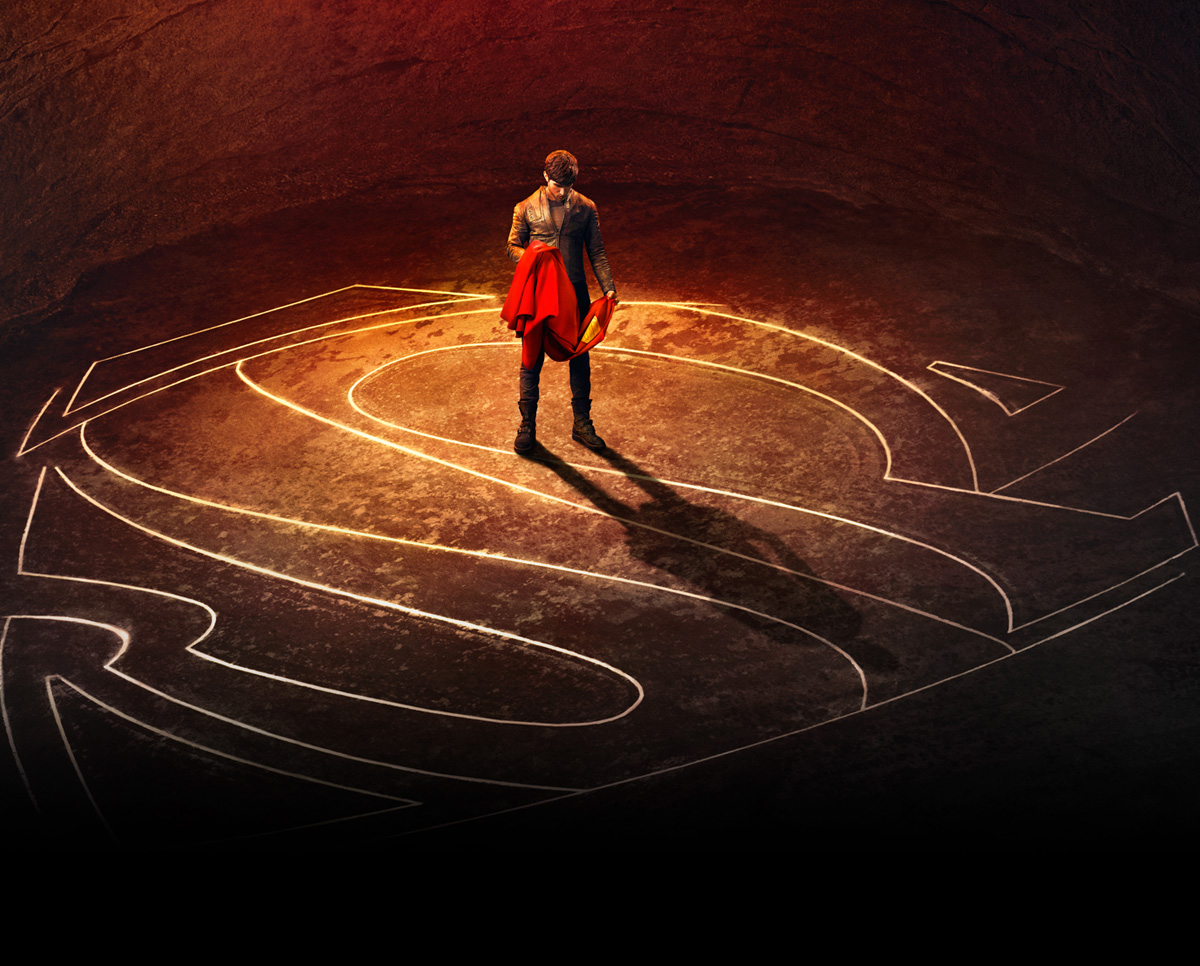 When Krypton was announced I was intrigued with the concept being a Superman fan and watching all ten seasons of Smallville. The only reservations I had was with SyFy the network producing the series. Syfy has not been known for its stellar programming; they are the network that brought us the Sharknado franchise. Battlestar Galactica was the only show Syfy produced that had promise until now. Krypton is moderate and not a bad series but it doesn’t come without its faults. One of my main issues with Krypton is that the subplot shrinks the world they spend so much time building. The subplot goes as follows, Adam Strange travels through time and space to warn Seg about the premature destruction of Krypton by Brainiac who’s also traveled through time and space to bring an end to Superman by destroying his planet before his birth. This subplot is not needed and it keeps Krypton from standing on its own, but I understand its inclusion to drive ratings and bring a sense of familiarity to the series.

The main plot of Krypton, however, thrives focusing on politics of family factions. With the House of El being in ruins by Seg’s grandfather who is sentenced to The Phantom Zone causing the house to be stripped of its noble ranking. Seg is left and is the only surviving member of the House of El, he must fight restore his house’s nobility. Seg seeks help from his secret lover Lyta Zod (Georgina Campbell) a fierce young military cadet and the grandmother of General Zod. Lyta is one of the highlights in this series as Campbell plays her with a sense of pride and honor. The character is fleshed out and layered which is more than I can say about the rest of the characters in the series. Lyta outshines Seg while on the screen so much so that I wish to see the show revolve around her as the main protagonist. Seg is a quiet character that is very stoic and bruiting. It makes Seg a boring character to watch he doesn’t have the charm or charisma seen by the other heroes in the DC television universe, But it also doesn’t have the campiness and formulaic story structure those other shows have. Krypton is very serious and dark in tone there is not a lot of comedic moments which I feel could help the slow pacing of the show if added throughout. Overall Krypton is a young series trying to find itself thematically but it’s an okay series that I’m still uncertain if I want to continue watching. I give the pilot 6.3/10