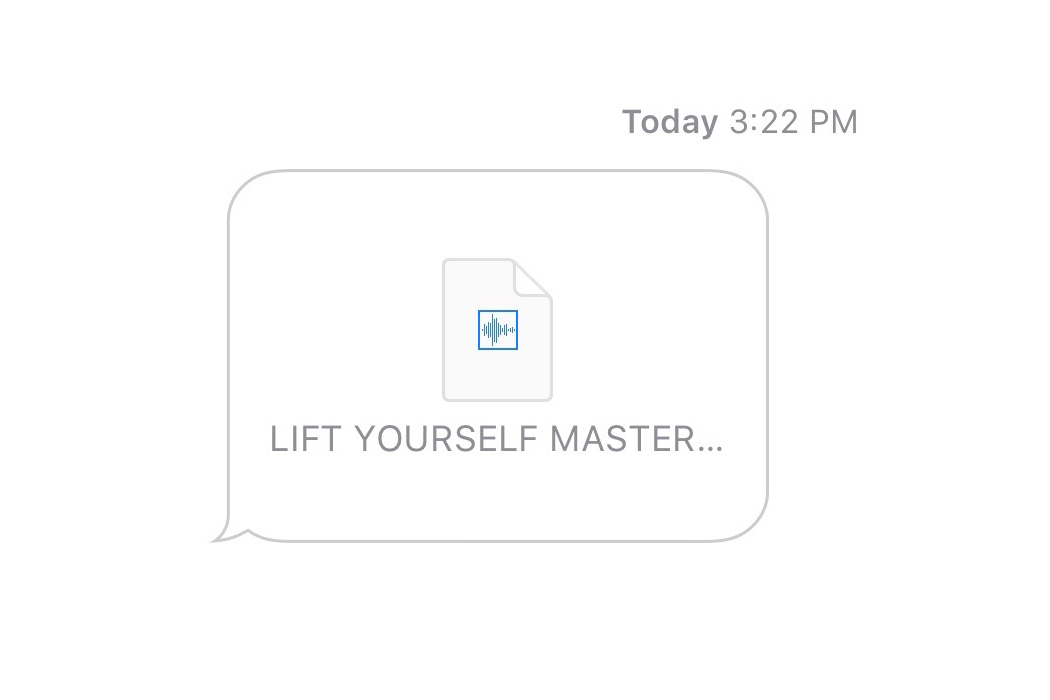 Unless you been under a rock lately, you know that Kanye West is currently in the Sunken Place. And it’s a weird time when one of your favorite rappers goes from announcing a release date for a new Nas album to then calling Donald Trump his brother. Like I said, it’s a weird fucking time and if you found this site you already the bullshit that is currently Yeezy’s Twitter account.

But how does the new music sound? Tonight we get that answer in the form of “Lift Yourself”, a song Kanye West released on his website. This maybe be just a troll move but I’ll let you listen for yourself.