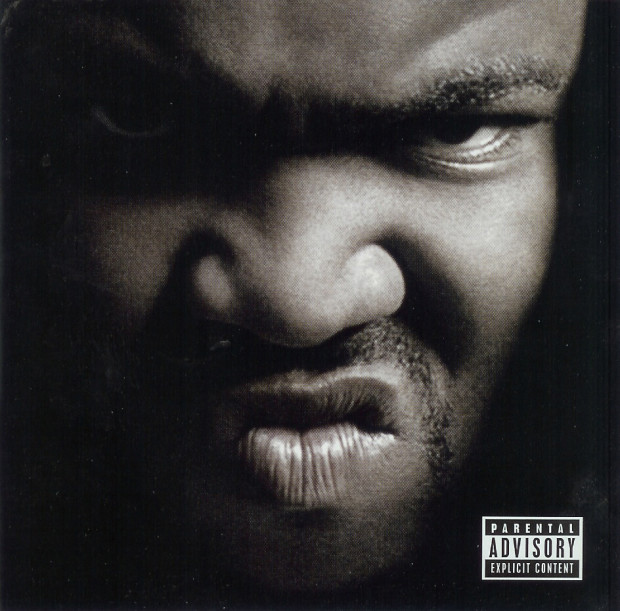 On the strength of some mixtapes and features on some big songs, Gorilla Zoe drops Welcome to the Zoo. He had created some buzz by his street hit “Hood N***a” now, Zoe was ready to prep an album for the masses. Hailing from Atlanta where if you don’t sound like DF (Dungeon Family), you pretty much sound the same. So can the young man rise above the pack and make a name for his self in the crowded ATL music landscape or wind up being one of those one and done rappers…What’s up Archie Eversole!

The first song is “Do Something” and instantly the beat catches you from the gate, and the way Zoe rides the beat reminds you of the Trap or Die Young Jeezy. So you know this one is a BANGER! Next up is the street banger “Hood N***a” where he says “watching out for gold diggers like Kanye, but I will pay Beyonce or a Ashanti, make Keyshia Cole say she should’ve cheated if she came my way.” That is all I have to say…Ha Ha! “Money Man” is next and once again the thunderous bass line in undeniable on this one. The track is sick and Zoe does a good job not fumbling the track. Next is “Tryin to Make a Jug” featuring Big Gee, and you guessed it, it’s about drugs. I have never sold drugs, but this is a song you would play while bagging up! The trap stars are going to love this one! “Crack Muzik (This That Muzik)” (yeah why two titles?) featuring Jody Breeze is pretty decent. Jody Breeze does the hook, overdoing it slightly. But Zoe saying that he’s trying to lead people like Garvey was kind of weird. The next one up is “Battlefield” and the hook is on the side of annoying, but once you get past that, Zoe puts up a good effort. Still the same street raps, starting to notice he sounds like Jeezy and Joc together! Speaking of Joc, he makes an appearance on “Take Ya Shoes Off”. You can tell Joc is on the track with the sing a long hook, but Joc changed his voice up and he sounds like Tip, what’s going on? The song is worth a listen, if you like to hear about someone else’s car. “I Know” is next and I have to be honest, Zoe has some good production on this one! This is the rags to riches song on the LP, and it’s hot! “Count on Me” follows and the production continues to be solid on this LP. Let me reiterate, repetitive lyrics aren’t that much of a problem with good beats. This one is a BANGER! The next song is “Real Mother*****r” this one has all of Boyz N Da Hood on it (Jody, Big Gee, Duke, and Zoe) and it is boring. You would think they would have made a better song, considering they will be putting an album out in the future. Yung Joc returns on “Juice Box” and the catchy hook by Joc makes this one a club anthem. For you information “Juice Box” is a reference to the female love area! “Money Up” is next and this is one of those songs that we consider as filler! SKIP! Well the next one titled “You Don’t Know Me” is in that class too, and it is GARBAGE! The nest song is “Lil Shawty” and it is on the wack side! He is killing a good album! Sha Money XL produced the last song, “Last Time I Checked” and instantly you can hear 50 on this one. He even sounds like 50 on the hook, maybe this was a song 50 had done and gave to Zoe. It sounds too much like 50! But the song is live so check it out!

Bottom Line:
I was impressed with this LP with the first 10 songs, but the redundant lyrics wear the album down toward the end. Considering this was his first album he did a few things right. He came with tight production and good enough rhymes. Good enough meaning good enough to be on cameos and do a mixtape here and there. But this album can’t be considered a flop because it is a well put together album. To steal a phrase; “He didn’t reinvent the wheel but he scored a solid album to his credit”. It may not make Kanye/50 noise, but it will do better than expected.