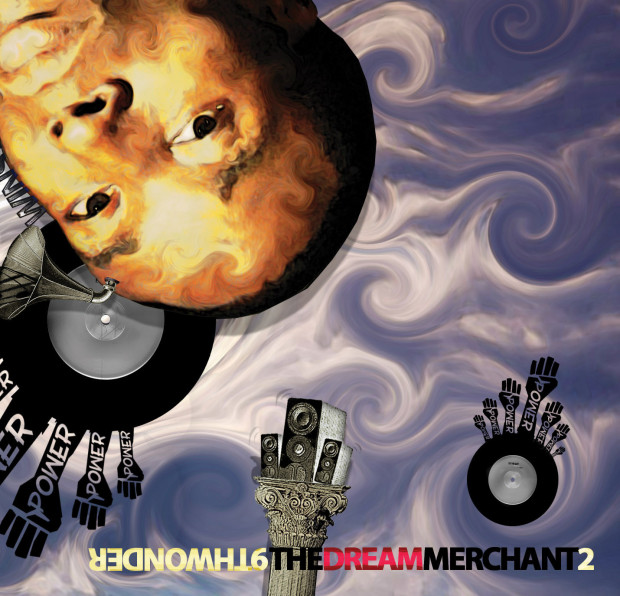 Everyonce in a while, hip hop peeks out of the gaudy chains, shiny teeth, money stacks, and big rims to say, FUCKAS I’m still here!!! 9th Wonder has been behind more of those peeks than most. With production that sky rocketed with Little Brother but includes Jean Grae, Jay-Z (Black Album no less), De La Soul and Mos Def, just to name a few, 9th Wonder makes sure that we continue to have some phenomenal tracks to support some legendary artists.

With that, this will be probably the shortest review ever on this site. I love my job. 🙂

Usually, we do a track by track review. Let me do something a little out of the ordinary. I will give you the tracklist first.

So, let me paraphrase even that list. It features, Royce da 5’9”, Little Brother, Mos Def, Jean Grae, Strange Fruit Project, Camp Lo, Joe Scudda, Naledge, Chaundon, Bleek, Ness (Bad Boy), and Big Pooh making another appearance. It is 18 tracks of solid hip hop. 18 MUTHAFUCKIN’ TRACKS, no skits. It even has snippets at the end of the songs from other projects. Yes, he somehow leaves you wanting more with samples of other shit at the end of the 18 MUTHAFUCKIN’ TRACKS already on the album.

Bottom Line:
Quite simply put, if you love REAL hip hop, if you love that underground feel but crave flawless production, and being real honest, if you have ears, you NEED this damn CD. This is THE best CD of its kind I have ever heard, and one of the best hip hop albums to drop to date.

Download: “Merchant OF Dreams” (feat. The Embassy, Skyzoo, and Torae)