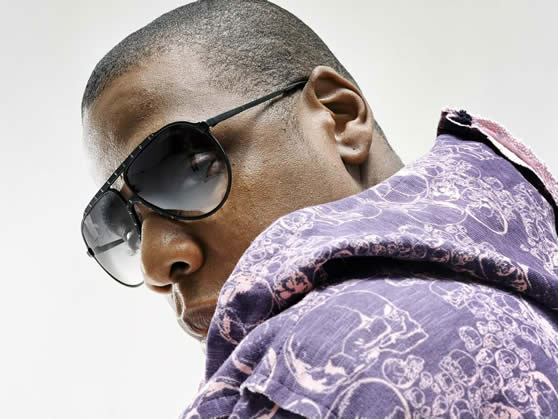 As some of you know, I get accused of being a Jay-Z hater by a couple of staff members: B-Easy and H2O, and a few readers, most notably V-G and Chip. But I don’t hate the guy, I just don’t overrate him like the rest of you bums! If Jay puts out any verse, you guys AUTOMATICALLY memorize his verse, analyze it, and place it among Hip-Hop’s greatest verses. I’m not that way. If Jay comes out with some shades on looking like Kanye, I’m going to call him out about it. If Jay comes weak on a song, I’m calling him out. I’m not that much caught up like some of you that give Jigga passes for putting out sub-par work. This is my biggest beef with Hov, people that don’t realize that he was GIVEN the throne by DEFAULT. If Big were still alive, Jay would be LIL’ CEASE. Jay was a role player when Big was alive, now all of sudden he is the Dalai Lama of Hip-Hop? Since we’re at it, let’s be honest, if it wasn’t for Beyonce would Jay-Z be this world renown star that he is now? I don’t think so!

I was checking out Jay’s new song “Brooklyn Go Hard” today and I can’t front, the song is dope once you get past Jay with a Jamaican accent. Only problem is at the end when all of the weirdness sets in. Santogold messed it up. I know I’m going to get stoned for saying all this about the “God MC”. I’ll let you be the judge.

I know this is going to come off as hating…GOOD, it should. I’m tired of people giving Jay passes and crediting the success of other people to him. If Jay was so good at creating success, what happened to Memphis Bleek? What about the fact that he turned Def Jam into a R&B label? Or does he get a pass for that too?