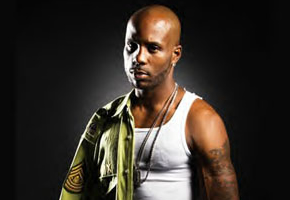 I have to give credit where credit is due. Last week I was listening to this song and my boy Slik P asked me who they was talking about in this song. I never thought that this song was aimed at anyone, but Slik being a big DMX fan informed me that they were talking about Ja Rule. WOW! After he let me in on this, the song became that much better! This is when X was killing the game, he released 2 albums in the same year and they both went over 3 million sold. X was that dude back then and spitting rhymes like this furthered his claim that he was the “best that ever did it.” Nobody has done what DMX has done; five #1 albums to start a career. If that doesn’t cement his legacy, I don’t know what will. Sit back and enjoy this installment of Song of the Week! Who knows what I will have in store for you guys on the next go round!