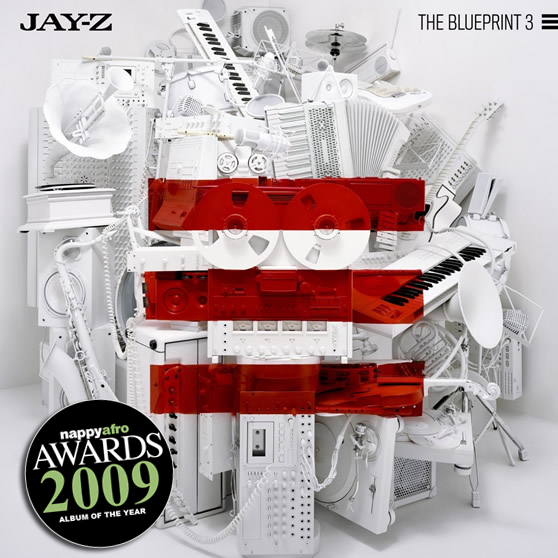 I wanted to write this column because when “Off That” leaked to the internet and the first tracklisting came out, I didn’t believe it. I thought Jay had fallen off, that he had gone Kingdom Come again. Then when I finally got the whole album, it was like I ate all of my words. Sure, there were the songs I didn’t like: “Hate” is terrible, probably one of the worst of the year in my opinion. But EVERY other song was amazing. When I listened to this album I realized: “This was what Kingdom Come should have been. The new, older, more sophisticated Jay rapping deftly over beats provided by the likes of Kanye West, No I.D., Timbaland, and Swizz Beatz.

You know an album is special when it has a lasting impact not only on the Hip-Hop community, but on the music world in general. The Blueprint 3 is one of those albums. “D.O.A. (Death Of Autotune)” finally solved the problem we all have been experiencing by single handily starting the “Anti-Auto Movement”. “Run This Town” brought Rihanna back into the spotlight after a long-hiatus, and “Empire State of Mind” created what is sure to be known as the N.Y. anthem for some time.

A lot of people are going to be mad that this won over albums like Relapse, Only Built 4 Cuban Linx… PT II, Us, Deeper Than Rap, and The Last Kiss. I’ll admit myself, I thought that OB4CL2 should have won this award. But then I had to sit down and really think: What did Jay-Z give us? What impact did this have on the Hip-Hop world? When it came down to it, when the whole staff went to vote, The Blueprint 3 ended up on nearly every staff member’s lists. It’s been said before, and it’s true: most of the people who think this album isn’t good are stuck comparing it to the original Blueprint. Was this album classic? No, it wasn’t, there were a couple of missteps on the album. But when you talk about lyrical depth (“I had to lace up my boots even harder/Father is too far away to father/Further-more are the kids/either smoke reefer/Or either move white/ there’s few writers in my cipher”), musical quality, and overall Hip-Hop impact, The Blueprint 3 stands out amongst the other releases of the year. In my opinion, it is arguably Jay’s best post-retirement album. That’s why we award it with the nappyafro.com 2009 Album of the Year.