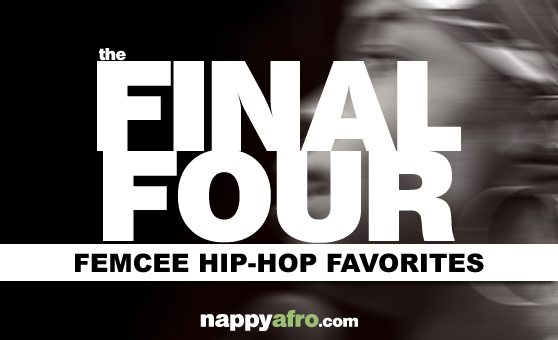 We’ve all heard variations of the same question, “If you were trapped on an island….” you get the idea. So for me, I thought about my beloved Hip-Hop, March Madness winding down, and the dominance of a certain Baylor center in the Women’s NCAA tournament, I wondered what would be my Final 4 Femcee Hip-Hop CD on said island.

Disclaimer: The following CD are NOT my statements as to the top 4 ever made, just my personal top 4 that I enjoy the most for whatever reason. 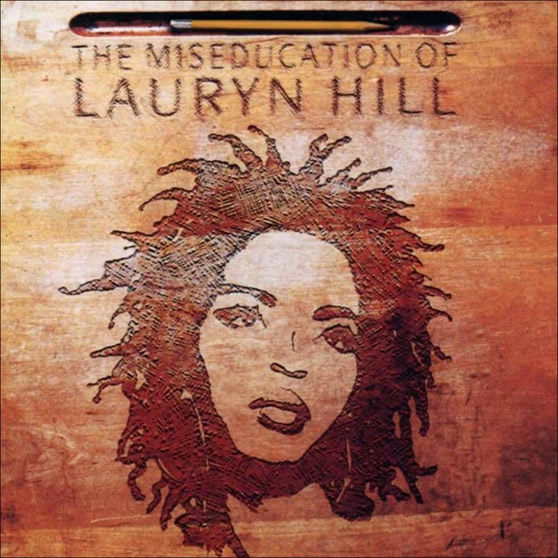 Nothing new to really report here, you can see my thoughts about the album here. I still think this is one of the most complete albums ever made and it gets mad rotation even to this day. I think after Elvis, Lauryn sightings created the most buzz in the game. 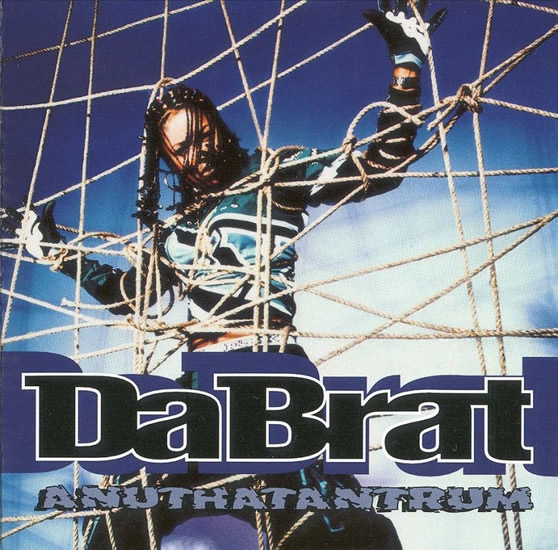 We ranked her number 5 when we did our Top 10 Female MC’s of All Time article back in 2007, but I personally had her higher than that and this album in particular is the reason. It took a year for this album to go Gold and I have NO idea why it took that long. The lead singles “Sittin’ On Top Of The World” and “Ghetto Love” presented a newer, more HOW YOU DOIN’ styled Brat, and her video stayed in rotation. For me though, those are two of the more forgettable songs on the album. “My Beliefs”, “Just A Little Bit More”, and “Lyrical Molestation” are insane and probably would have made better singles. The production on this album is was pretty seamless as well as the transitions between songs were very tight and made the album feel almost like a single MP3 file. 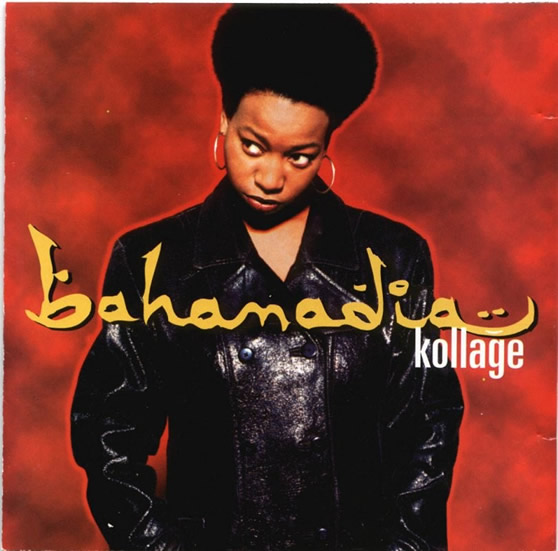 People are still in the fog about Bahamadia. I am amazed how someone so talented, and an album so dope, continues to be slept on. With production from DJ Premier, Guru, Da Beatminerz and The Roots, this album is like an extended version of everything good in Hip-Hop and jazz fusion. Her lyrical dexterity is ONLY matched by Lauryn Hill and even then, I’m still not convinced. If you haven’t heard this album, stop mistreating yourself. If you’re lucky, you may be able to find a stray copy at the local used CD store, but it still costs like it’s new. 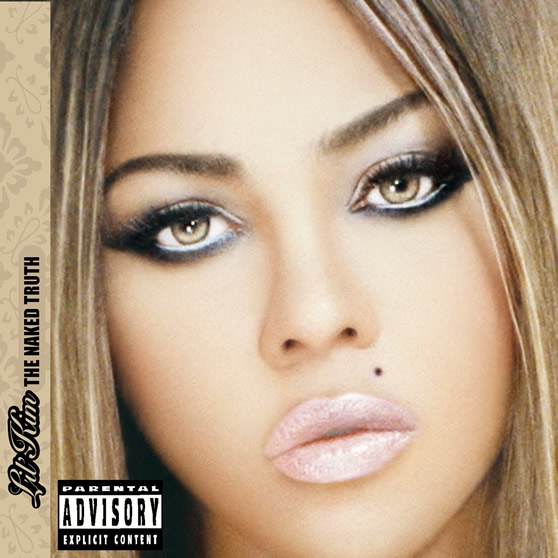 One of the issues guys have with listening to female rappers is that song where she goes into chanting “I want d*ck and I want it like this” etc. I really can’t roll to that shit in the ride. However, the alpha of groups success in Hip-Hop and one of the cornerstones of the very culture we adore. With a group of firsts that would challenge even the most stubborn critic, there is no denying the greatness of this group. Now, this album has one of those songs on it, but when you skip that, you get one of the most gangsta ass female rap albums ever. While I don’t always agree with the Source and Vibe ratings, they both gave this 5 mics/stars and branded it classic, and they got it right this time. With joints like “Spell Check”, “Shut Up Bitch”, “Whoa”, “We Don’t Give a Fuck”, and “I Know You See Me”, it’s a mystery to me as to why this album didn’t get certified at all. Now, when you go and cop this, I warn you, you don’t wanna blast the hook to “Gimmie That” loud….at all….matter of fact, just don’t play that song unless you …

So I ask you all fro’nation, what are your Final 4 female rap CD?