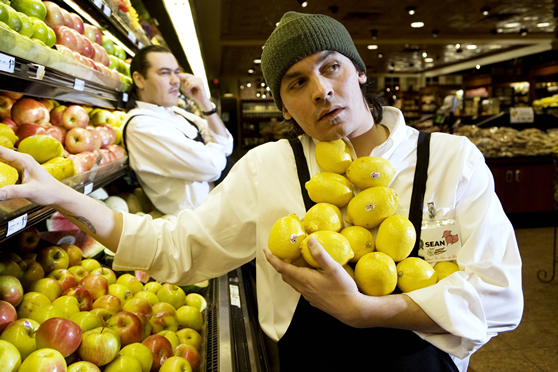 This week we had a quite a few releases in the term of Hip-Hop albums. We reviewed none of them. Let me explain:

Both the Young Buck album and the Chingy album were put out by Real Talk Entertainment. If you know Real Talk then you know that albums released by them most of the time get the “Unofficial Mixtape” title. Most of the time the artists doesn’t even support these projects either. But there is a silver lining: If Buck can sell a 6,400 copies of a poorly promoted album, there may be hope for him when he does officially drop an album. For Chingy. I don’t know…

Honestly, the Atmosphere EP kind of snuck up on me. I know they released to support their upcoming To All My Friends Tour. 9,400 albums sold in the first week isn’t bad for a digitally only release. I always said Atmosphere had great fans. I will be giving To All My Friends, Blood Makes The Blood Holy a listen though (Especially since we’ve given an Atmosphere album a 4.5 rating).

Dorrough? The only thing I heard from Get Big was the “Get Big (remix)” released a day or so ago. I had no idea his album dropped last week. Shout out to Dallas though.