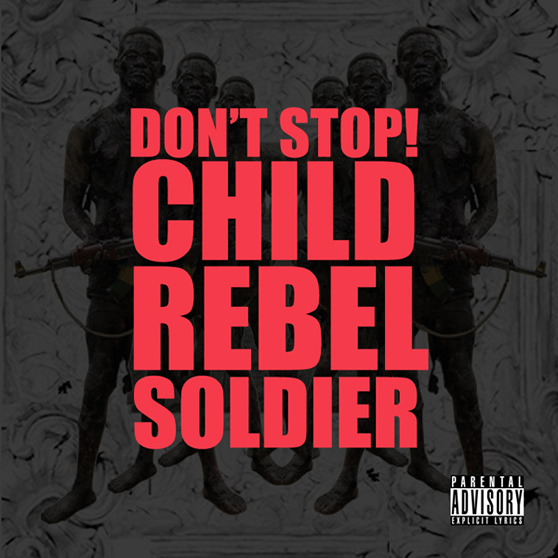 And three years later, we finally get a second song from the super group comprised of Lupe, Pharrell, & Kanye (I don’t count that N.E.R.D song). Yep, Kanye said at the Paris screening of his “Runaway” film that a CRS album could still happen.

As for the song, it’s pretty good. All three MC’s rhyming over a rapid beat that sounds like a mixture of The Neptunes & Kanye (No hook needed). It’s good to see Lupe here too considering.